In Turkey, near the Syrian border was found in our griffon vulture with a wing with “18”. He was the gentlest sup at this year marking the Uvac and is known for its “self” photographs with team members marking the Foundation for the Protection of Birds of Prey. 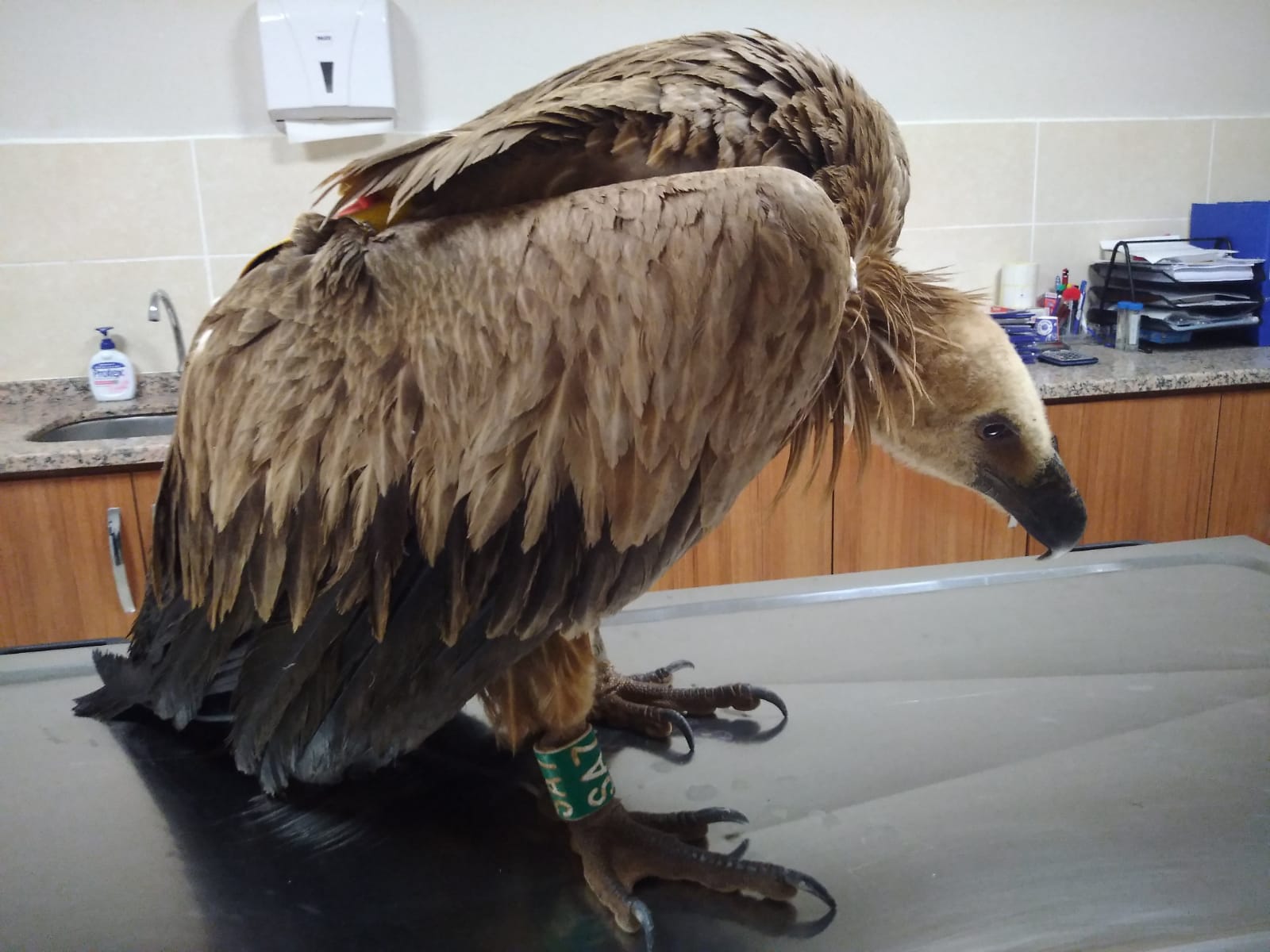 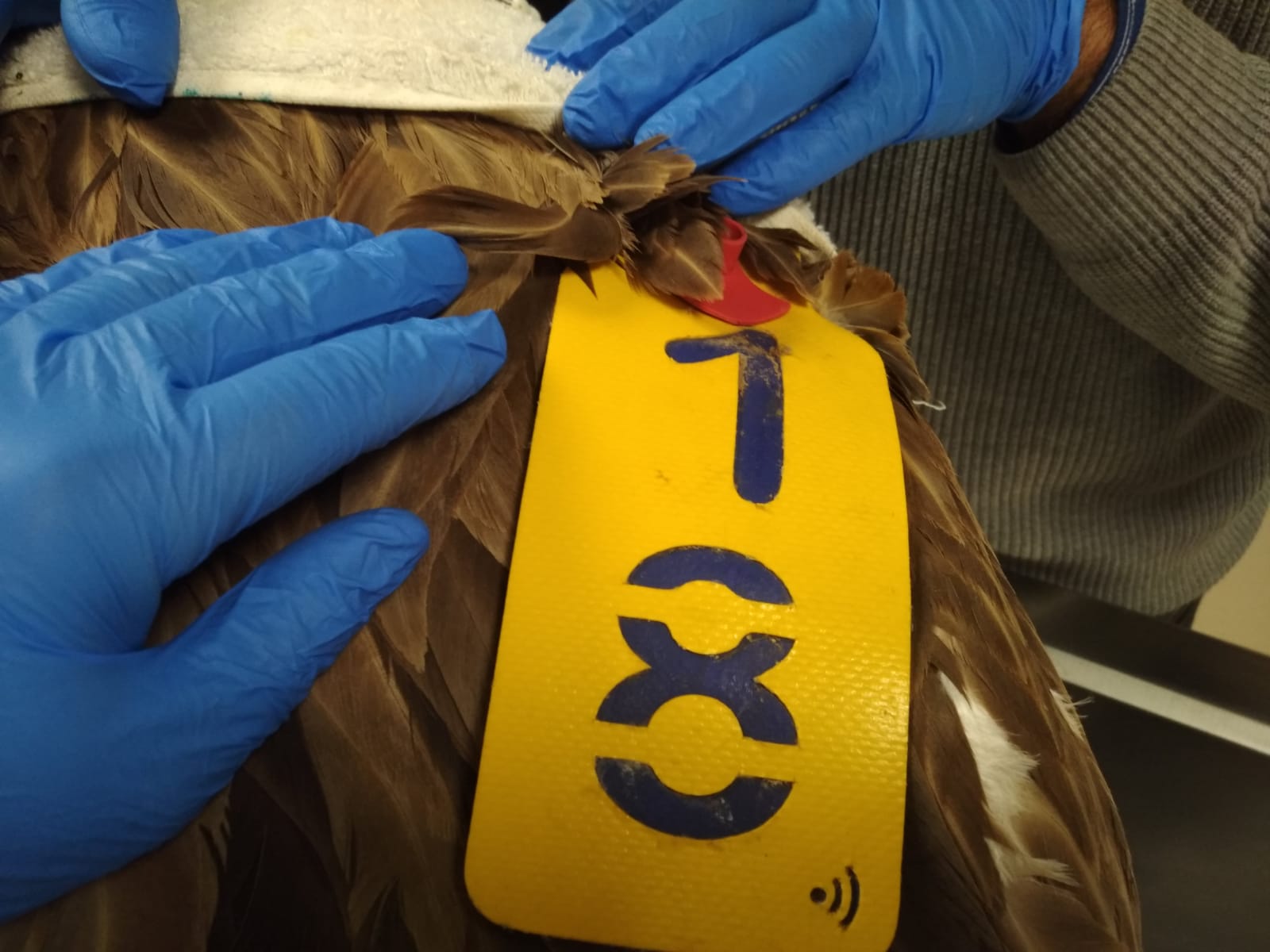 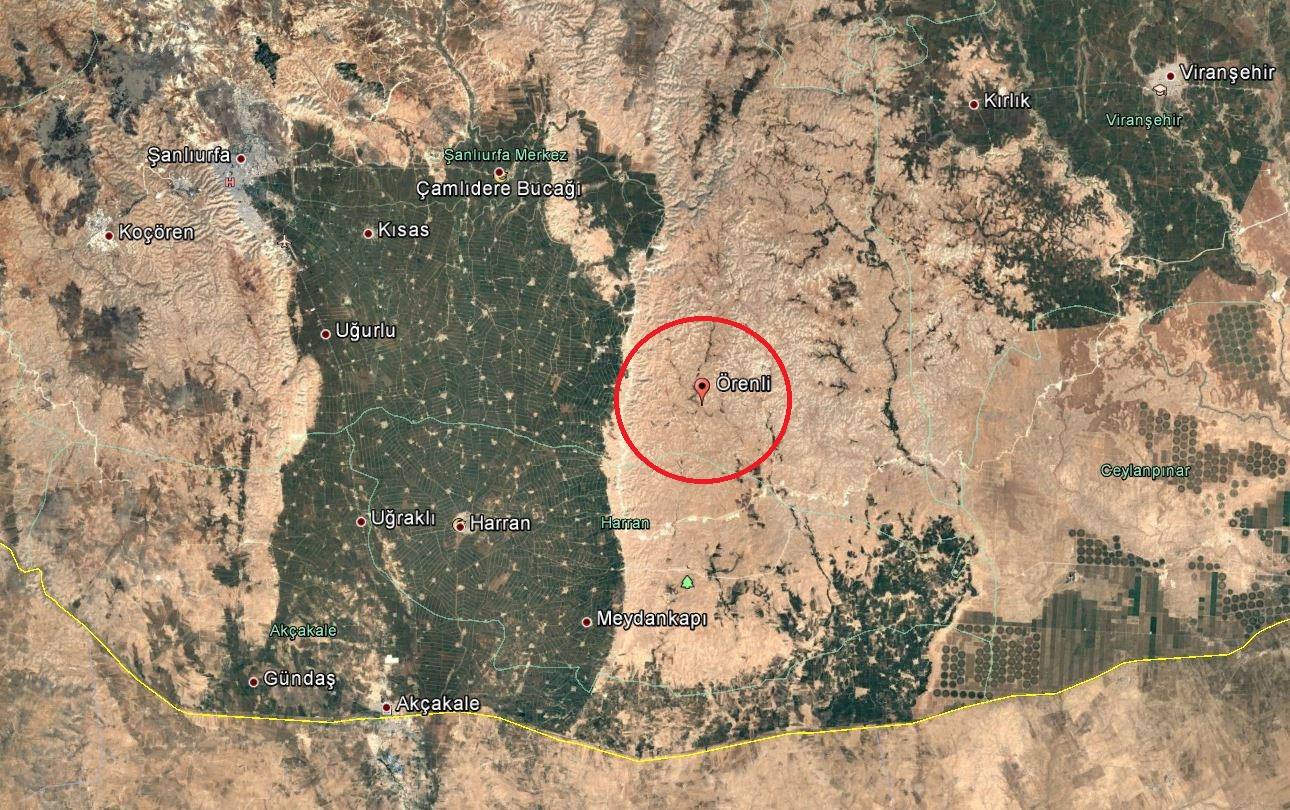 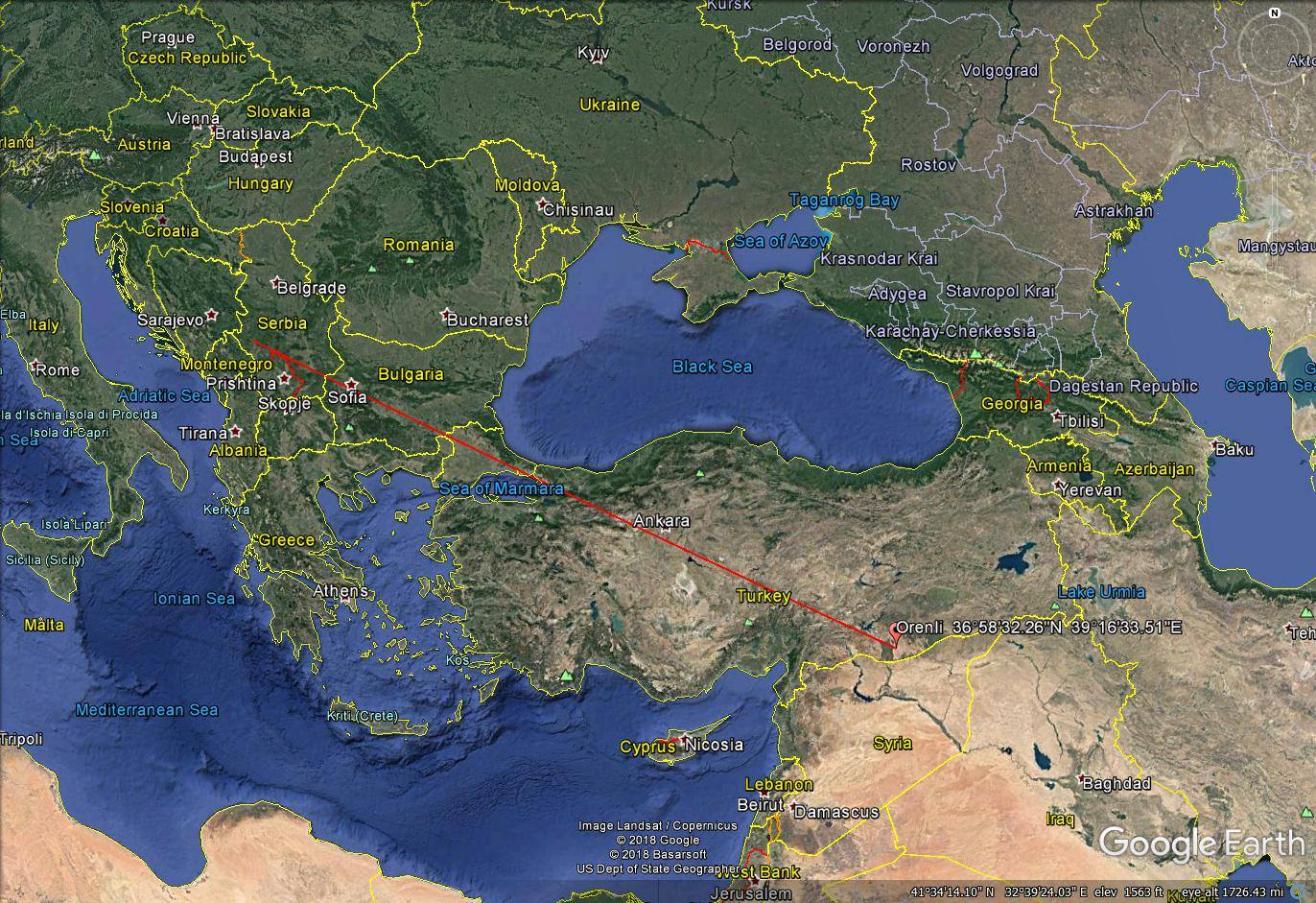 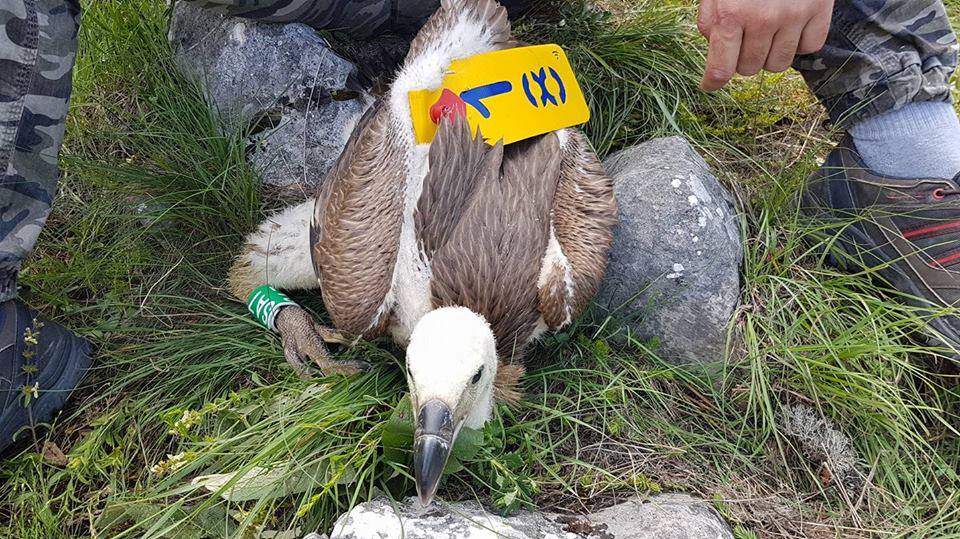 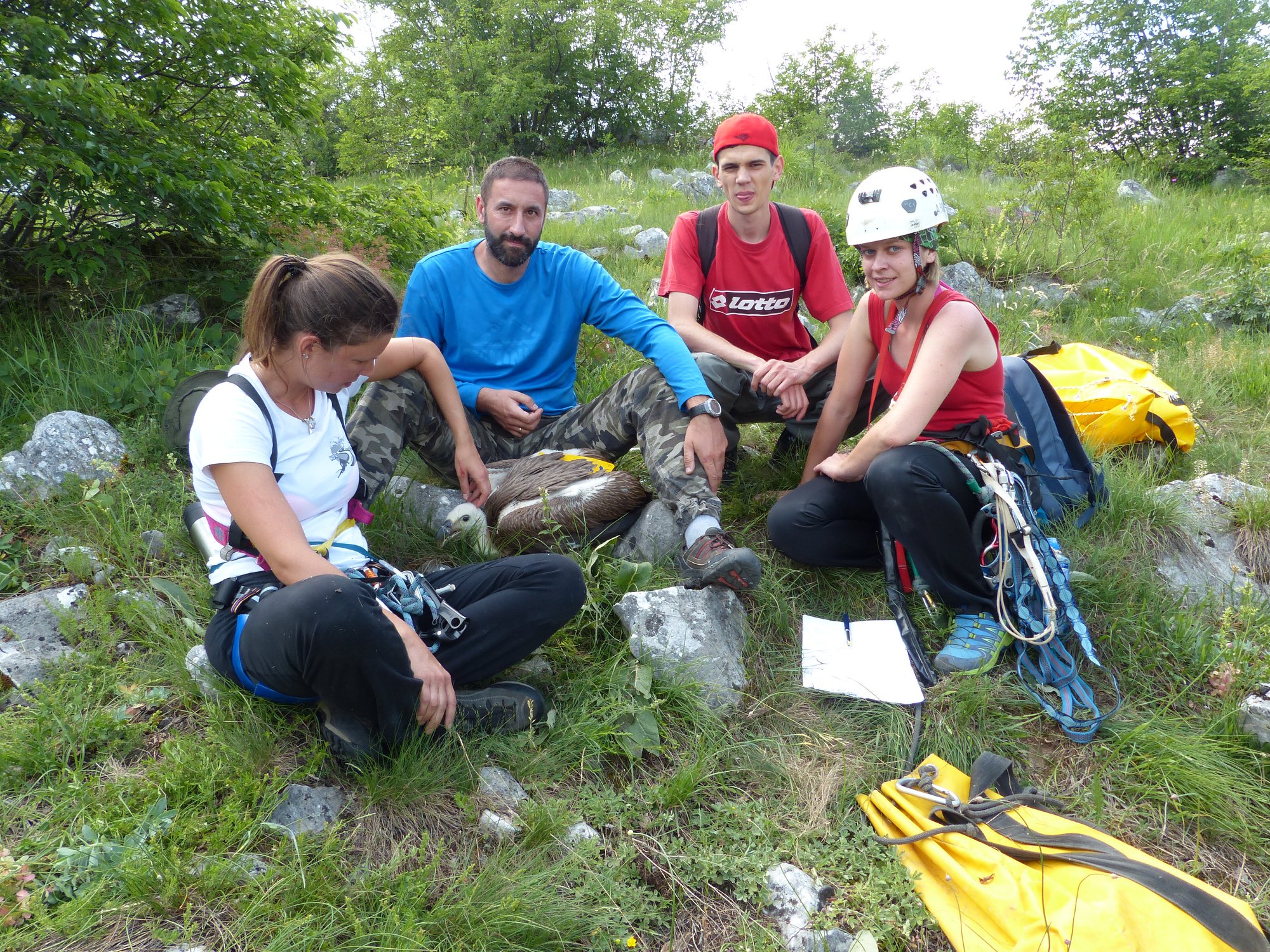 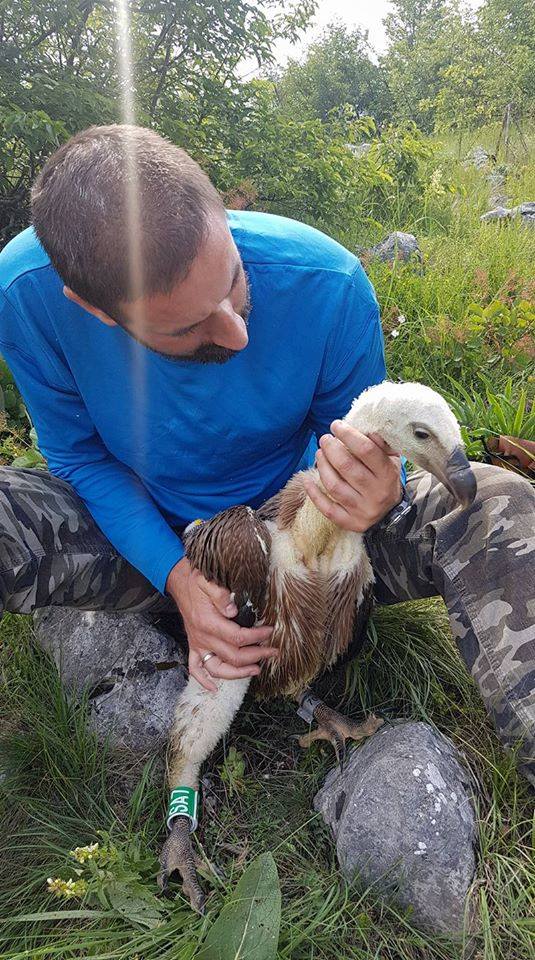 The bird is found starved, but healthy and after recovery he will be released. The Vulture was taken over by the Burak Tatar Wildlife Biologist Department” of the Wildlife Management Ministry of Agriculture and Forestry. In addition to the Vulture named “Kerem”, which was also saved in Turkey (more about that… » ) this is another example of good practice that shows how Turkey has made progress in protecting endangered species in recent years.

Unfortunately, because of the small number of feeding stations in Serbia, there is a sharp competition in the winter period, and young birds are forced to leave Serbia. We estimate that about 50 young birds from Serbia died from such wanderings annually.