The Griffon Vulture is a large species and very grateful for the application of satellite telemetry. In 2012, the first two Griffon Vultures (Gyps fulvus) were equipped with satellite transmitters and monitored for some time. Argus transmitters were then used. The continuation of the program began in September 2018. with the use of transmitters from the company “Ornitela”. By 2021, a total of eight Griffon Vultures were in this program. We are currently following two, and next to them, three Vultures with transmitters set up by colleagues in Bulgaria, which are most likely from Serbia. 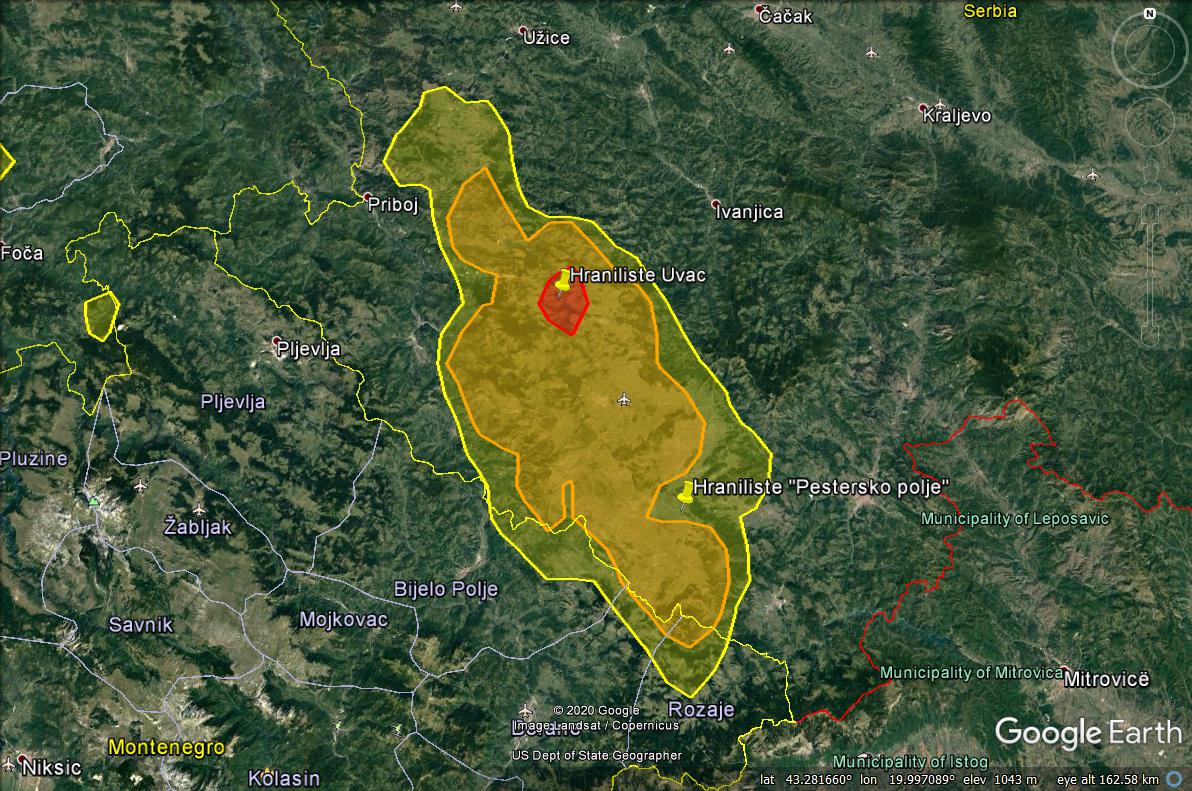 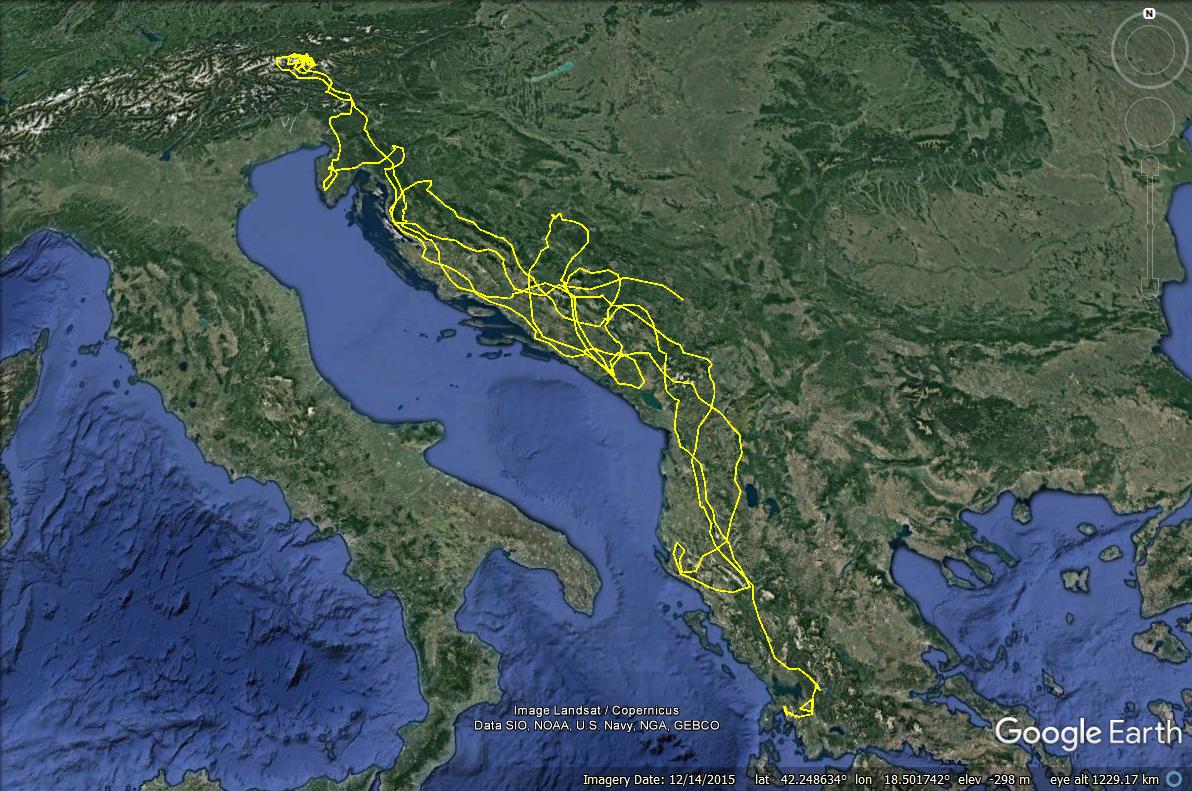 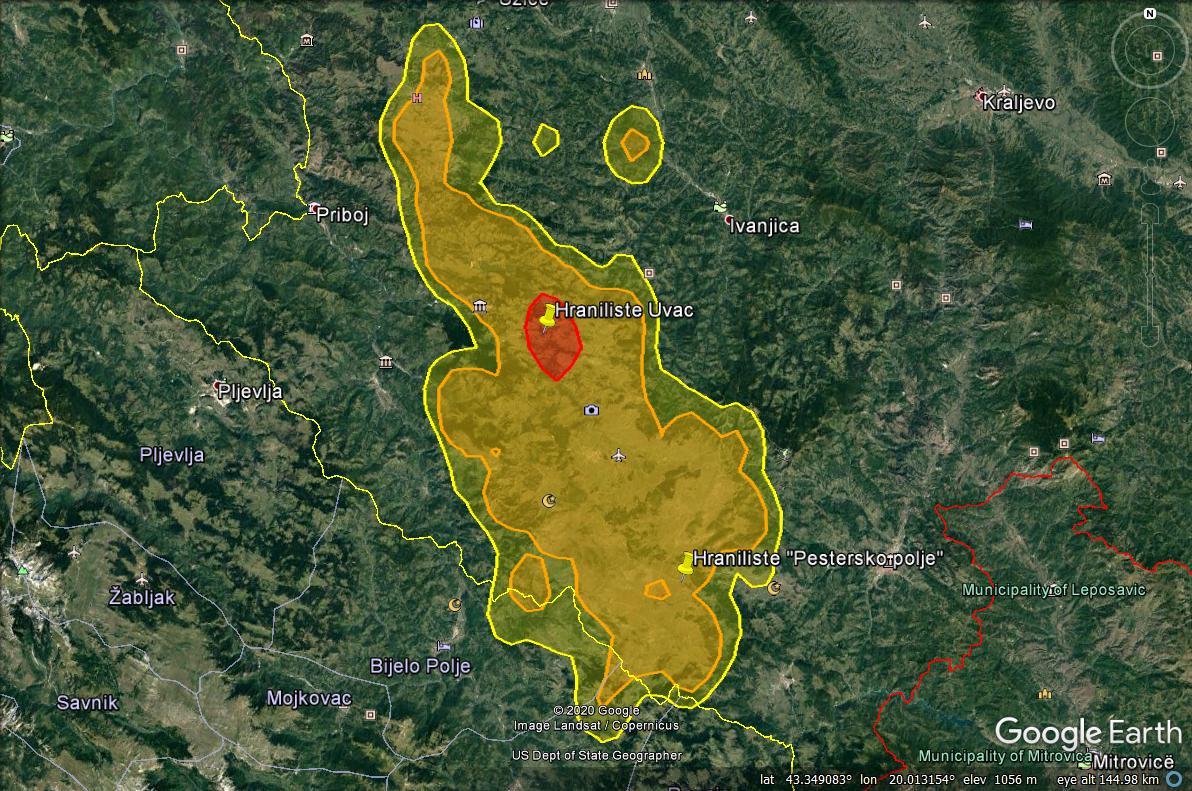 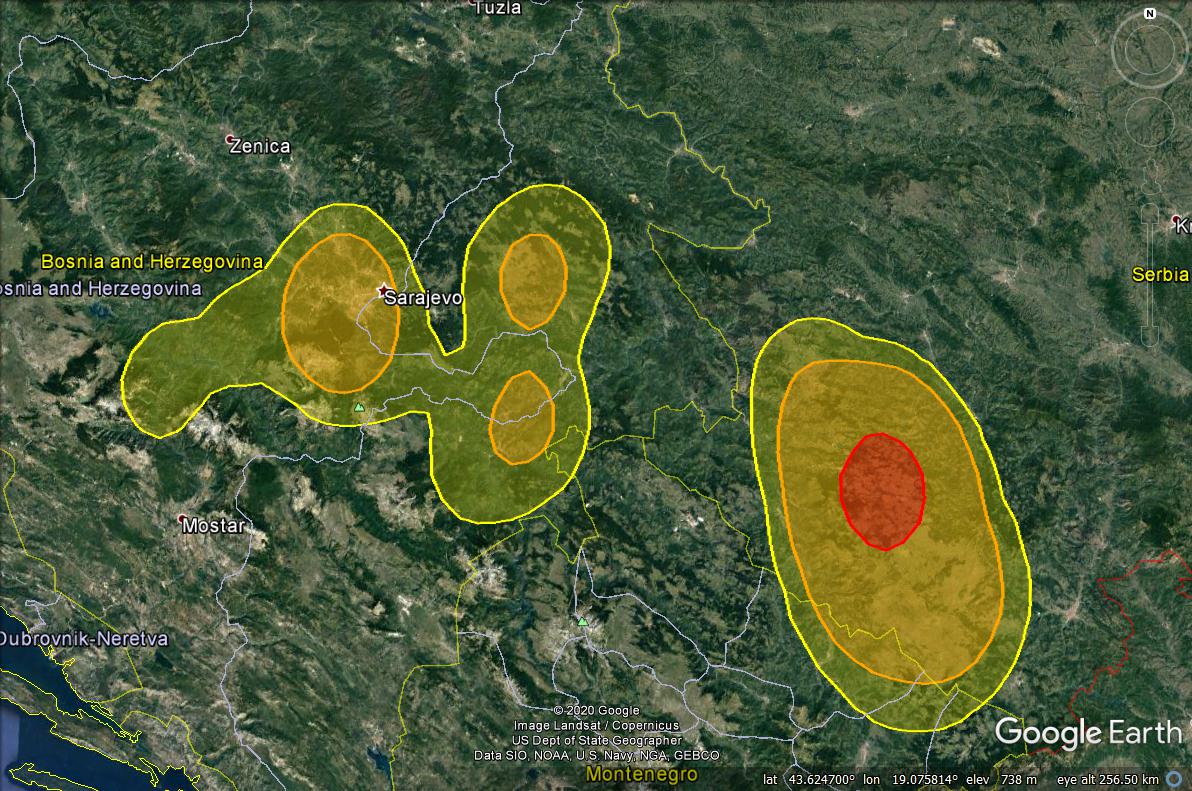 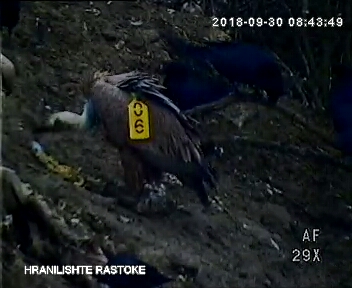 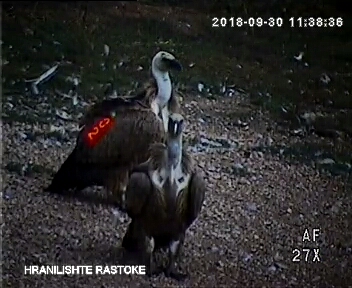 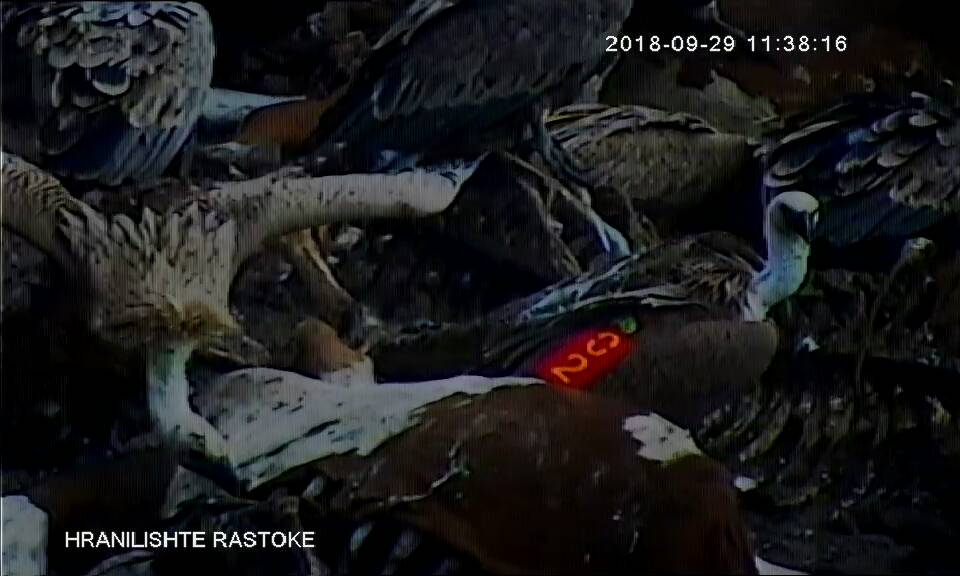 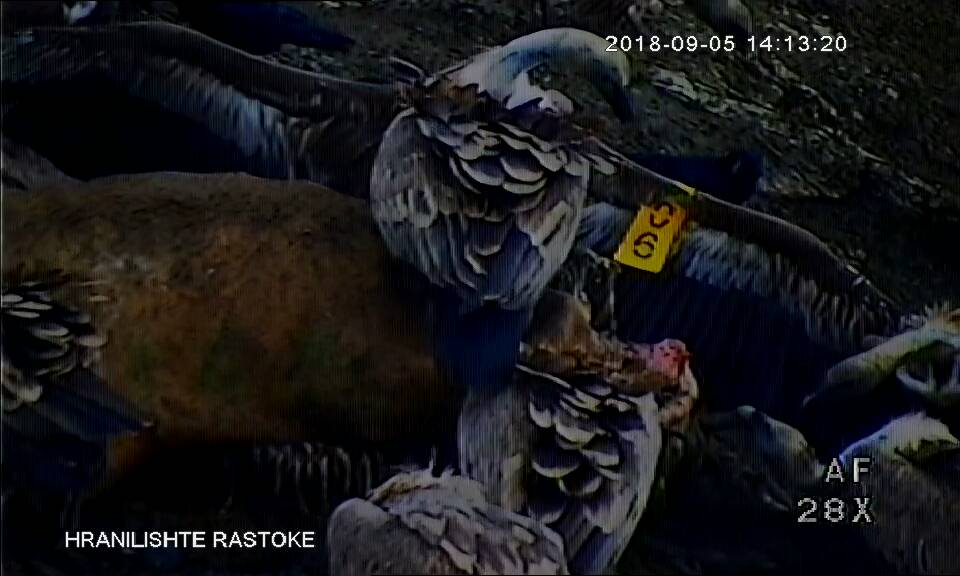 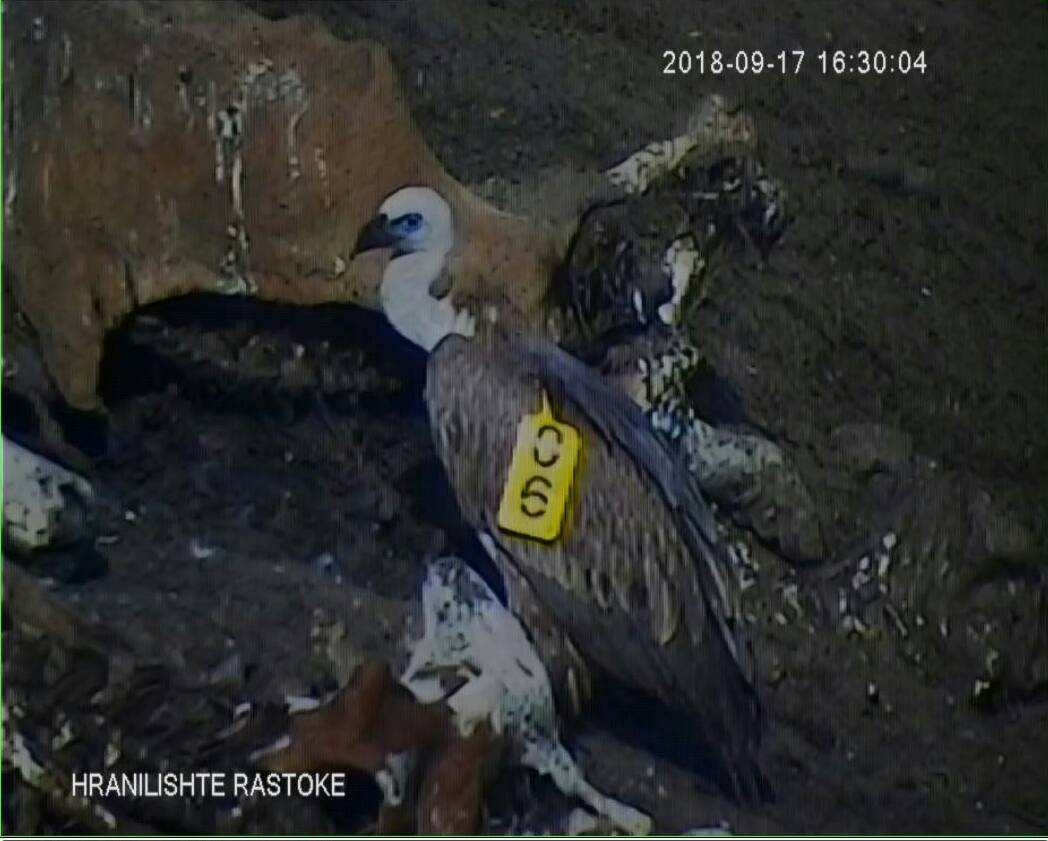 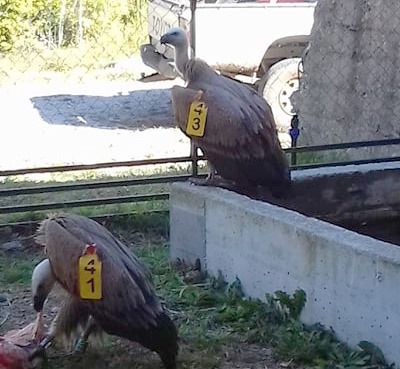 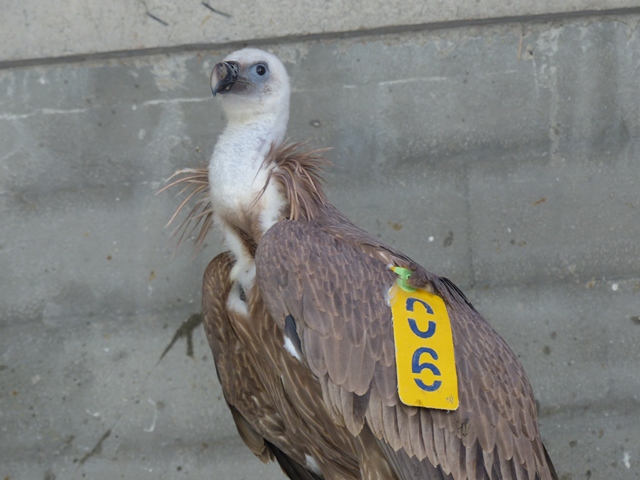 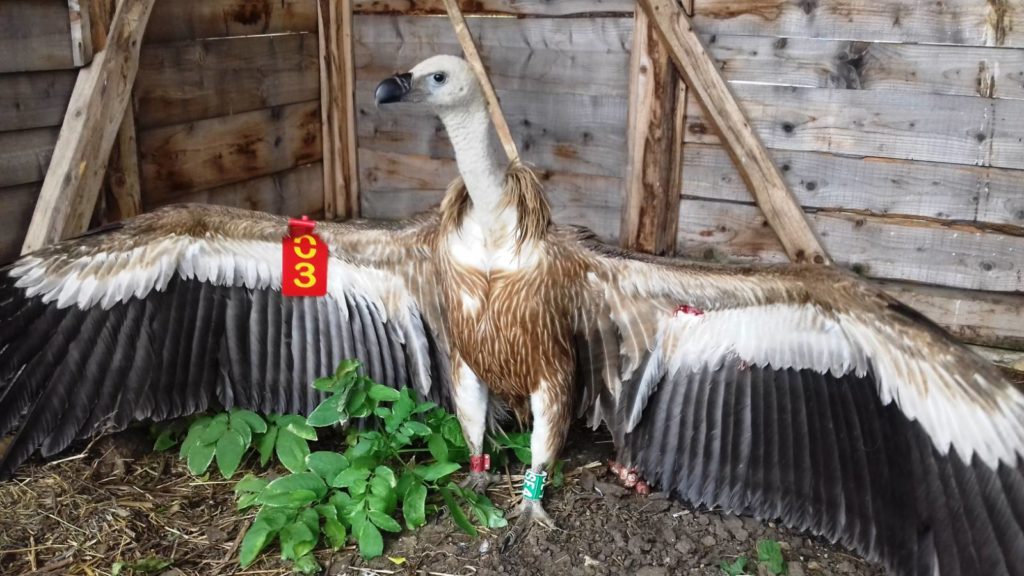 In mid-December 2020, we initiated the procedure for returning Luka to the country of origin – Serbia. Unfortunately, 05.01.2021. Colleagues from the Eco Center Blagaj informed us that Luka died in the aviary. The cause of death is unknown. 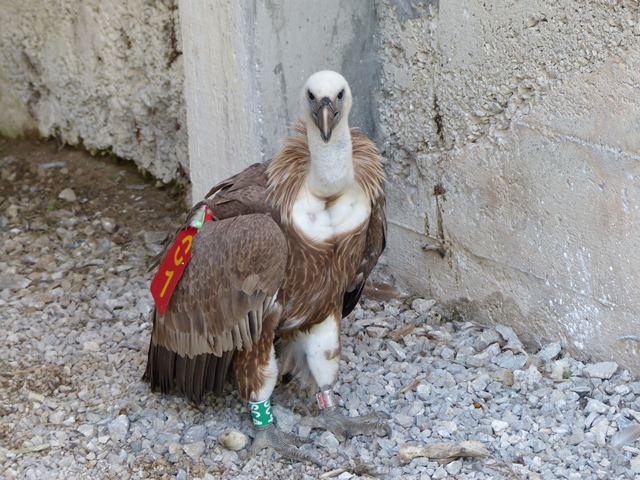 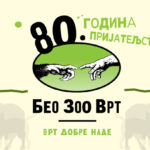 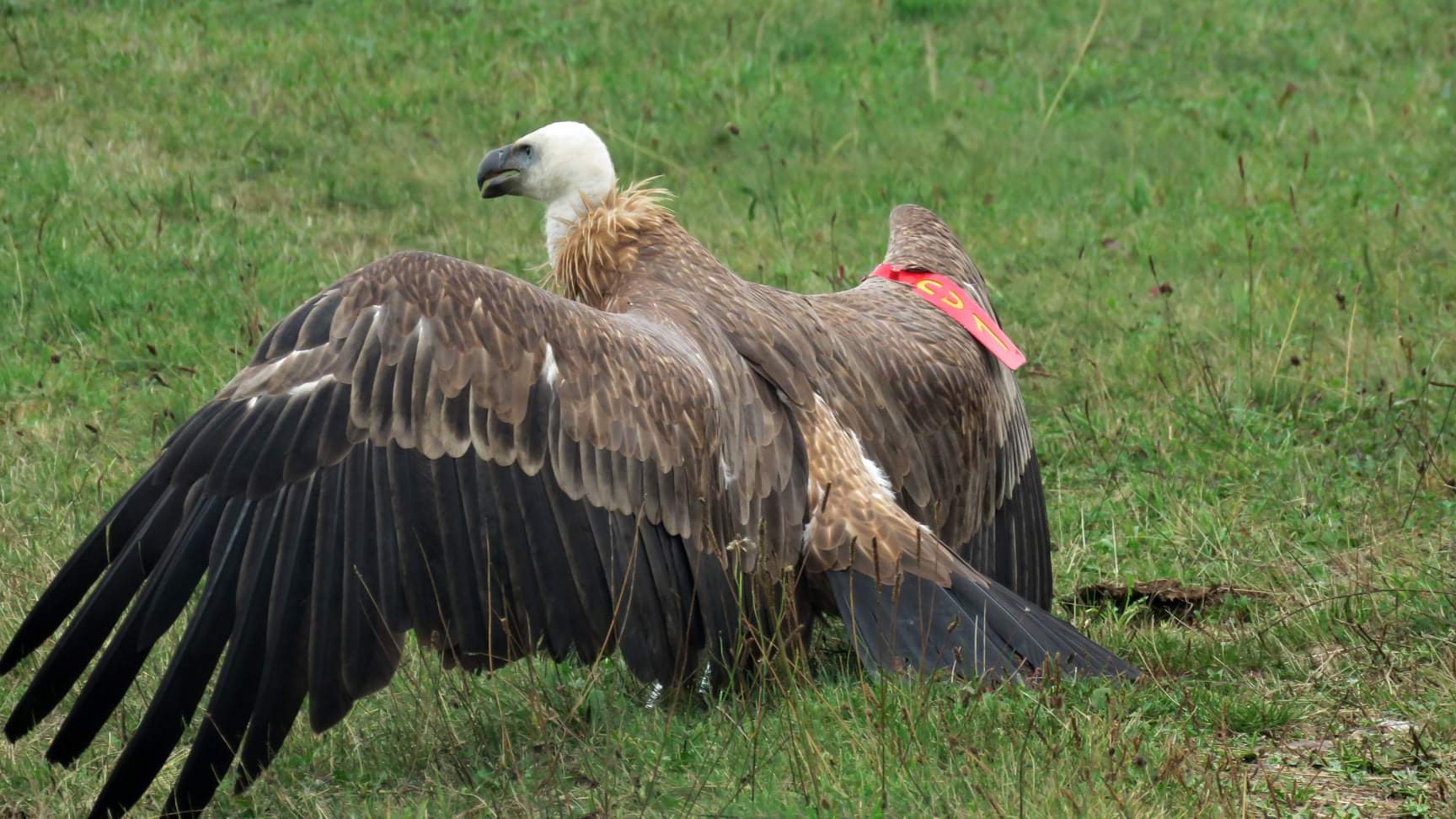 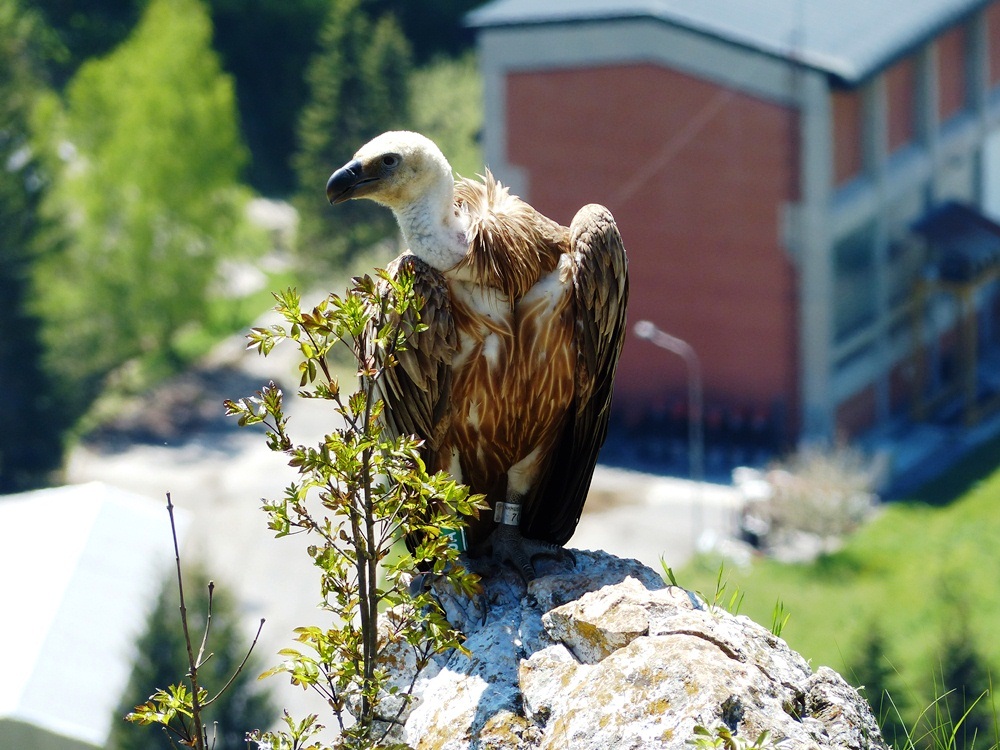