The photo of “Marija mts” we have got from Brano Rudić. He made it on the “Vape River” near the Uvac. Satellite tracking shows her movement during that period on the same place. 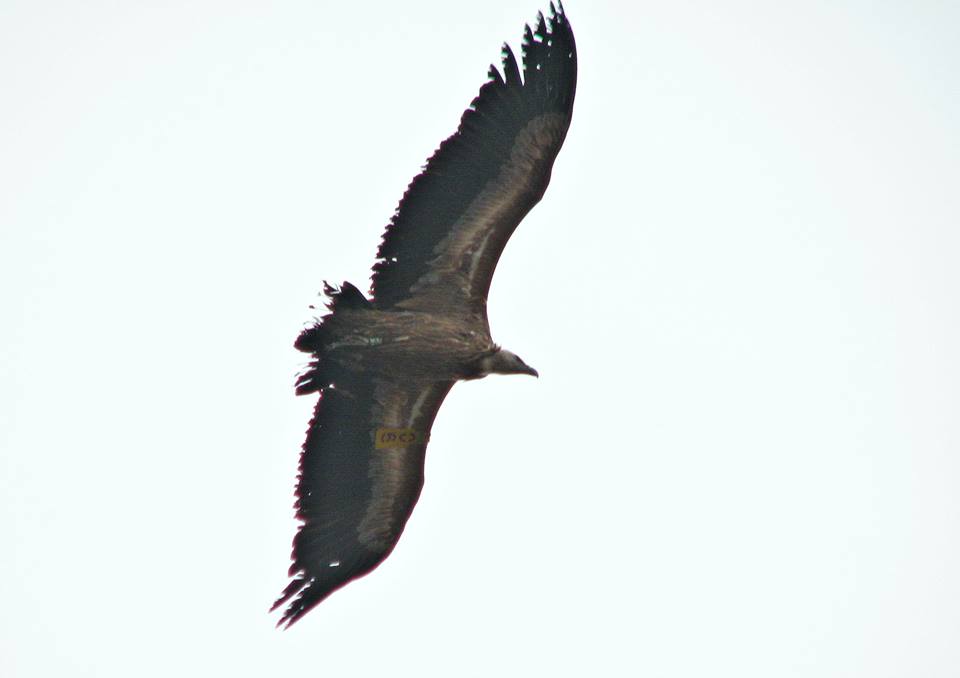 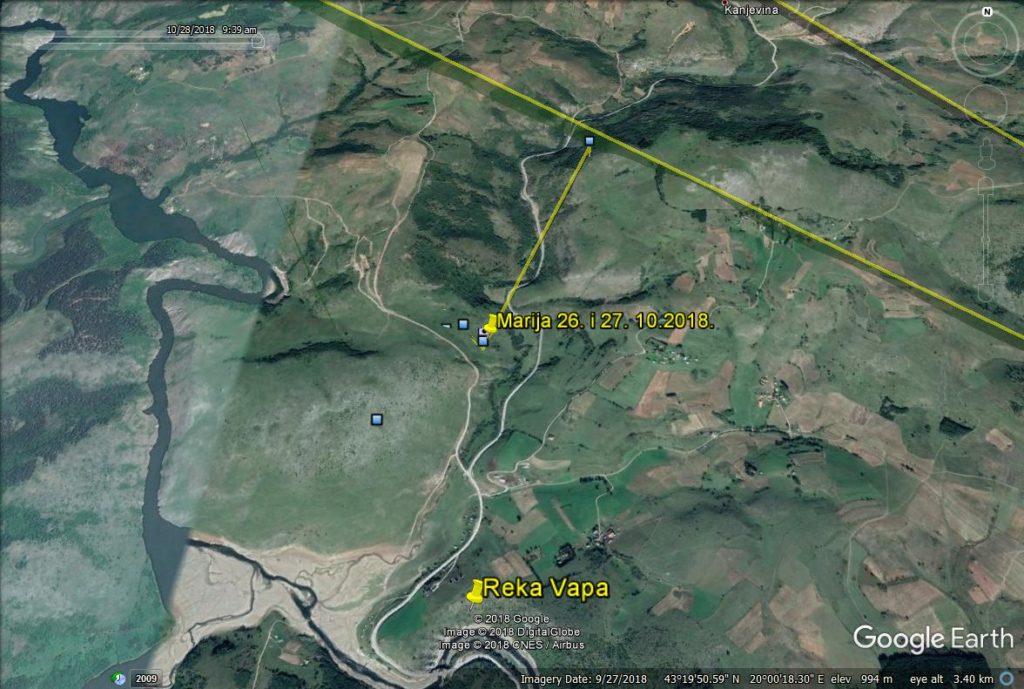 Photo of “Marija mts” before she was released with satellite transmitter and wing marker “06”, on the 1.9.2018. More about that here… » 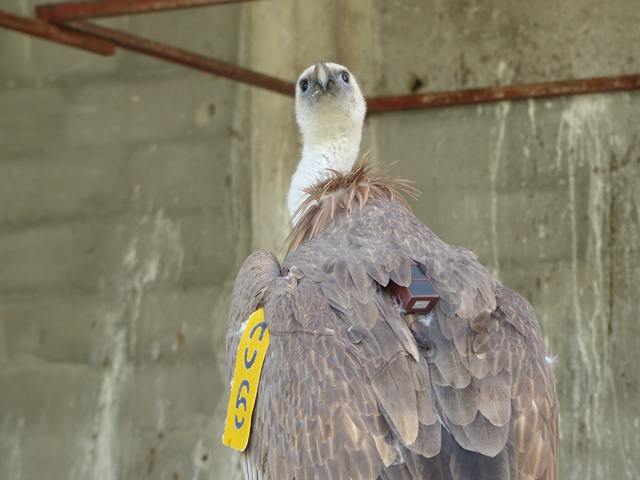