The Birds of Prey Protection Foundation is currently the only organization with extensive experience and knowledge in setting up, analyzing data and monitoring birds of prey on this way. As early as 2012, the first two Griffon Vultures (Gyps fulvus) were equipped with satellite transmitters and followed for some time. Argus transmitters were then used.
We are now using the Ornitela transmitters, which use the GSM/UMTS network for data transmission and GPS system for position locating and other data. There are currently (2020. year) five Griffon Vultures in our satellite telemetry program. In addition to them, we follow three Griffons with transmitters set up by colleagues in Bulgaria, most likely from Serbia.
From 2020, the Foundation also monitor the Short-toed Eagle (Circaetus gallicus), and from 2021. the White-tailed Eagle (Haliaeetus albicilla). In preparation is the implementation of this program for other endangered species of birds. 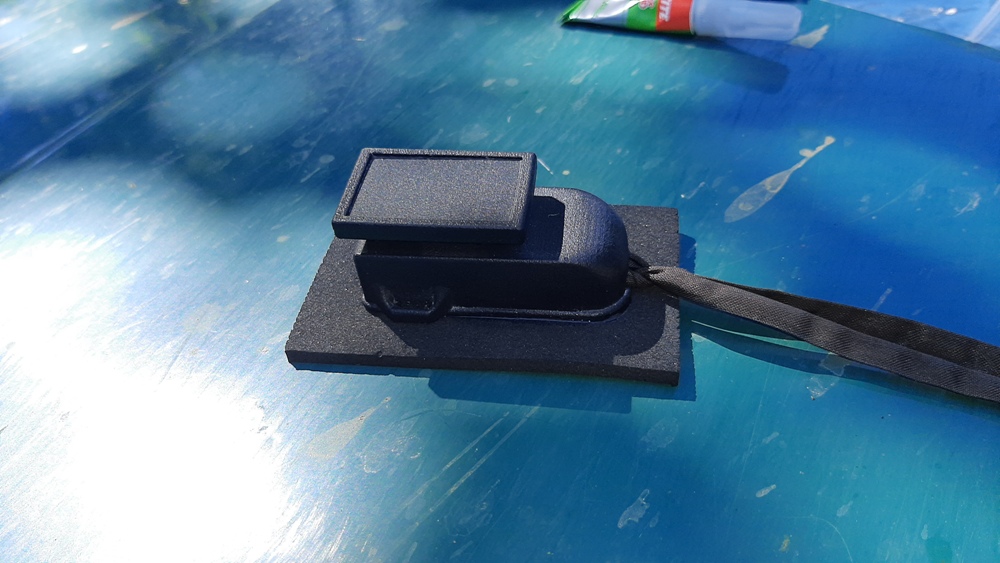 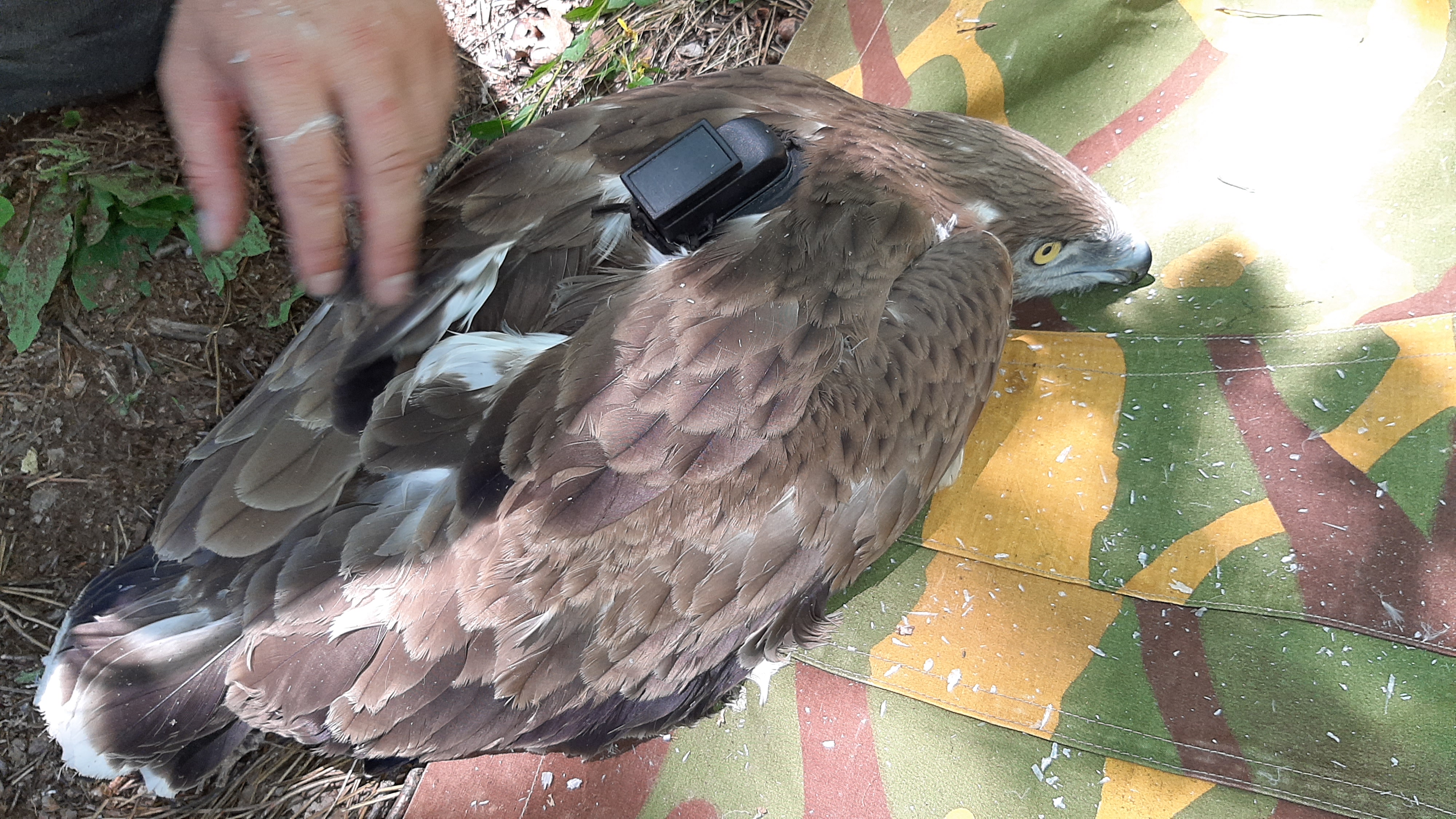 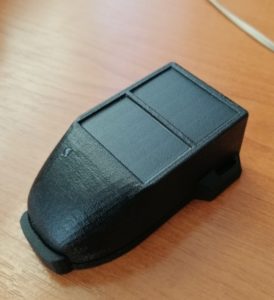