The Birds of Prey Protection Foundation has introduced video surveillance of a very important feeding station for Griffon Vultures in the Special Nature Reserve “Gorge of the river Trešnjica” and thus included it in the surveillance of feeding stations that have this type of control. Surveillance was introduced as one of the results of project: “Management of the population of the Griffon Vulture (Gyps fulvus) in the Special Nature Reserves: “Gorge of the river Trešnjica” and “Uvac” by applying the program of marking and monitoring using satellite technology and video surveillance, 2019.” 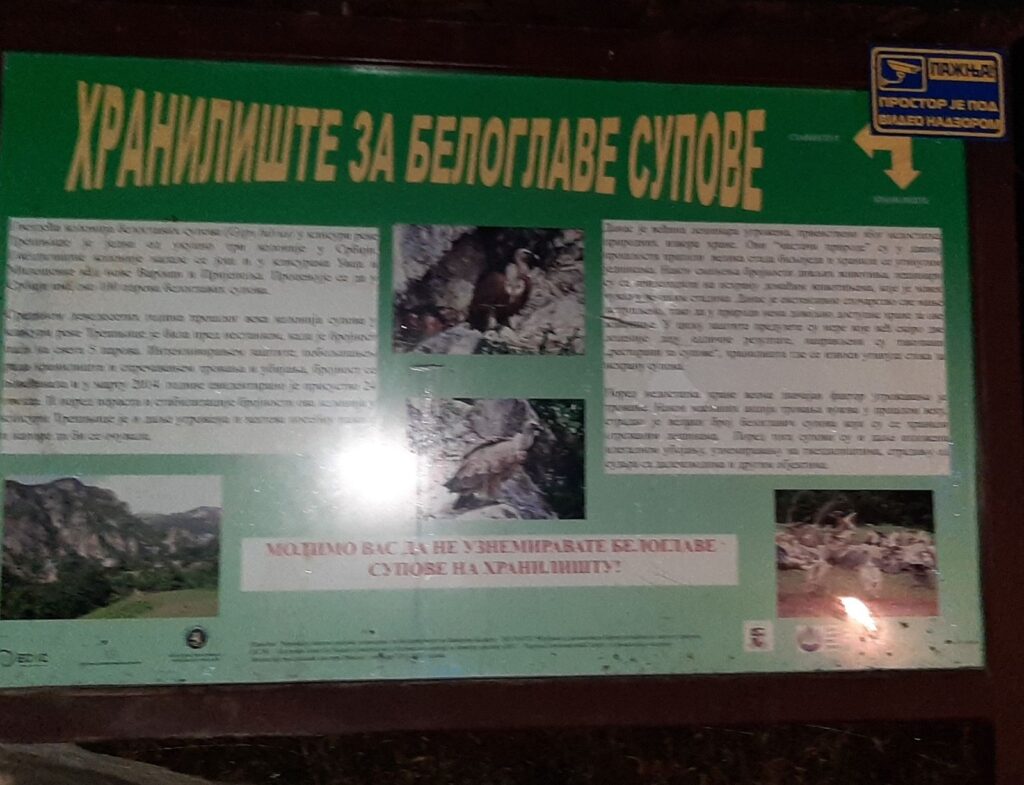 Monitoring of nesting pairs in Trešnjica has been going on since 1980. After the poisoning, the number of active nests was reduced to only one in 1995, when the Special Nature Reserve was declared. The colony then recovered, but the number did not exceed 16 active pairs. The feeding station on Trešnjica was opened in 1989 and is still active. 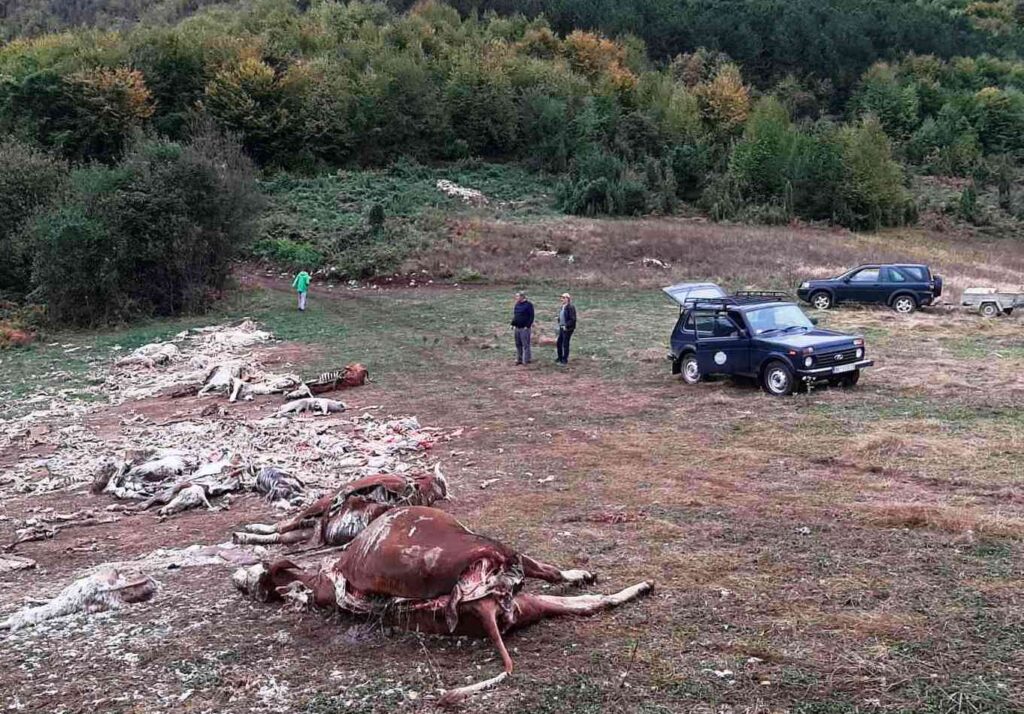 In addition to satellite telemetry , video surveillance of feeding stations and gathering places is the most efficient way of collecting data in order to plan further measures of active protection. Until recently, we did not have it on Trešnjica, so we did not have an accurate insight into the extent to which Griffon Vultures visit the feeding station, the age structure of the birds, whether the individuals we marked on Uvac also appear, etc. Important information is which animals “use” this place and planning the amount of food that should be taken out at different times of the year. 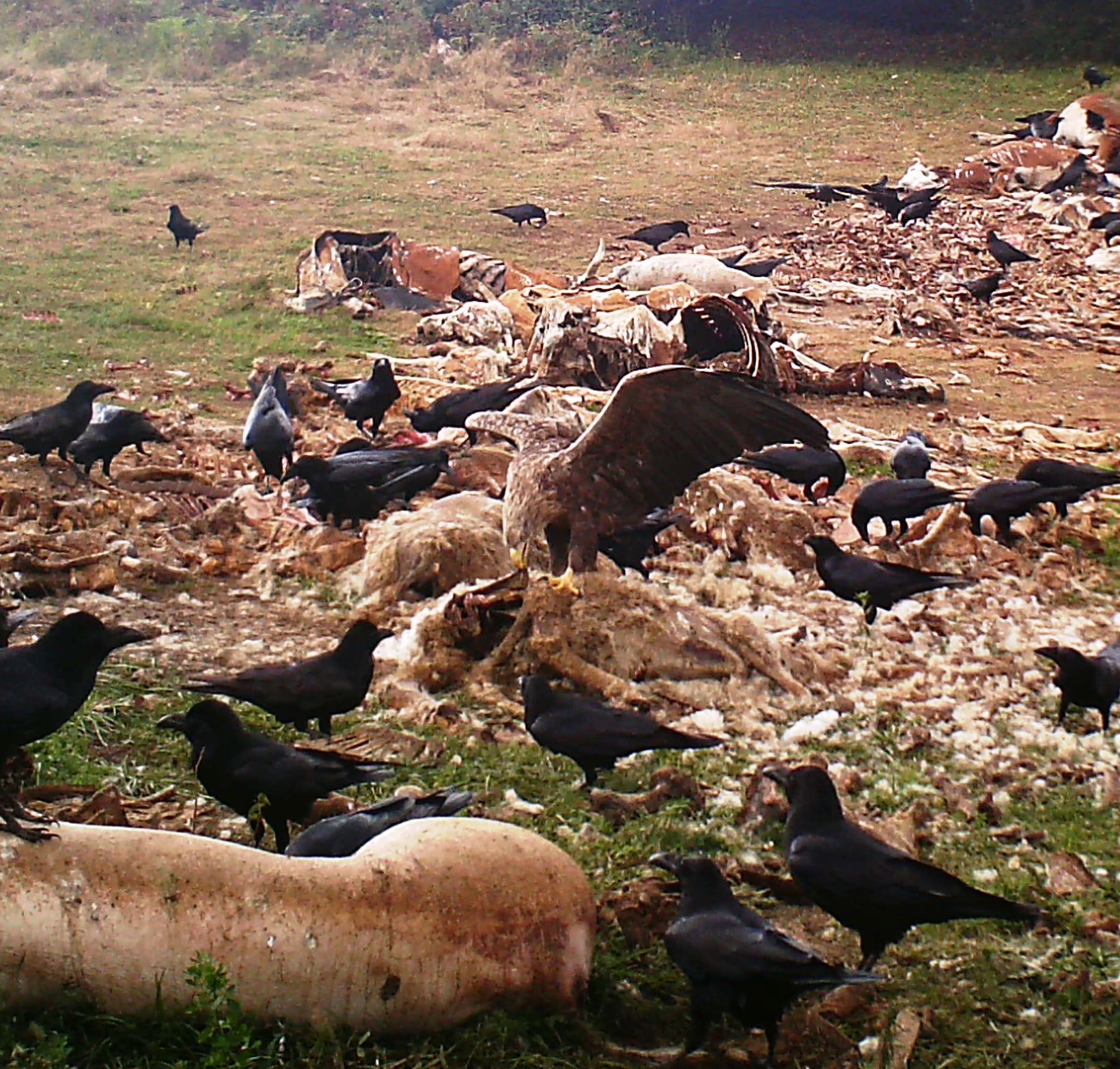 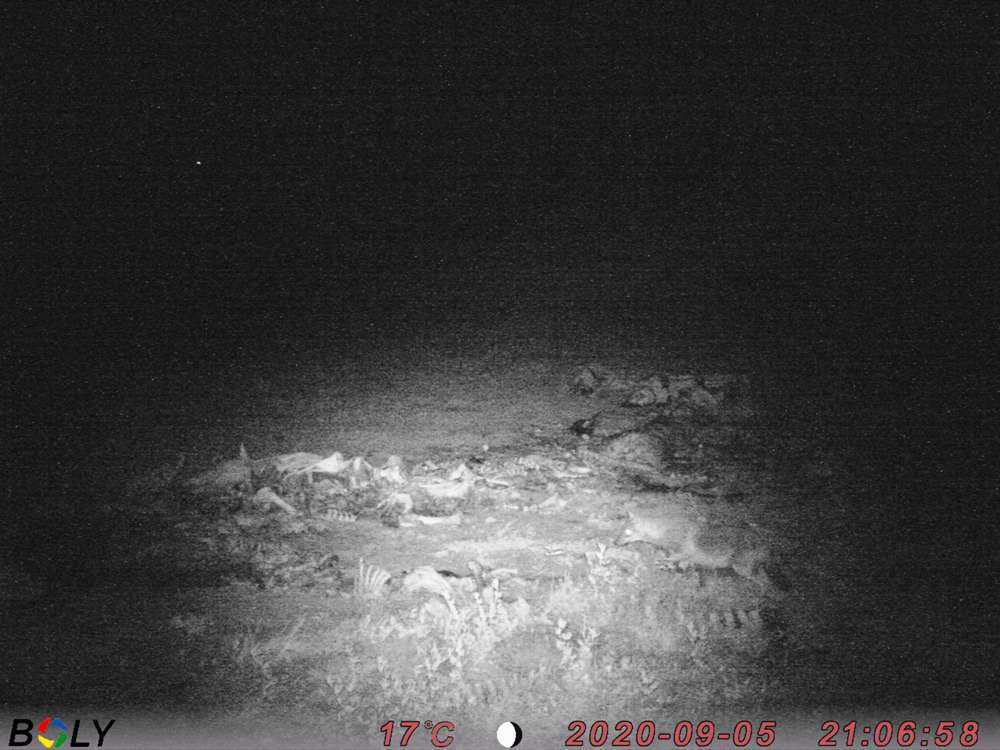 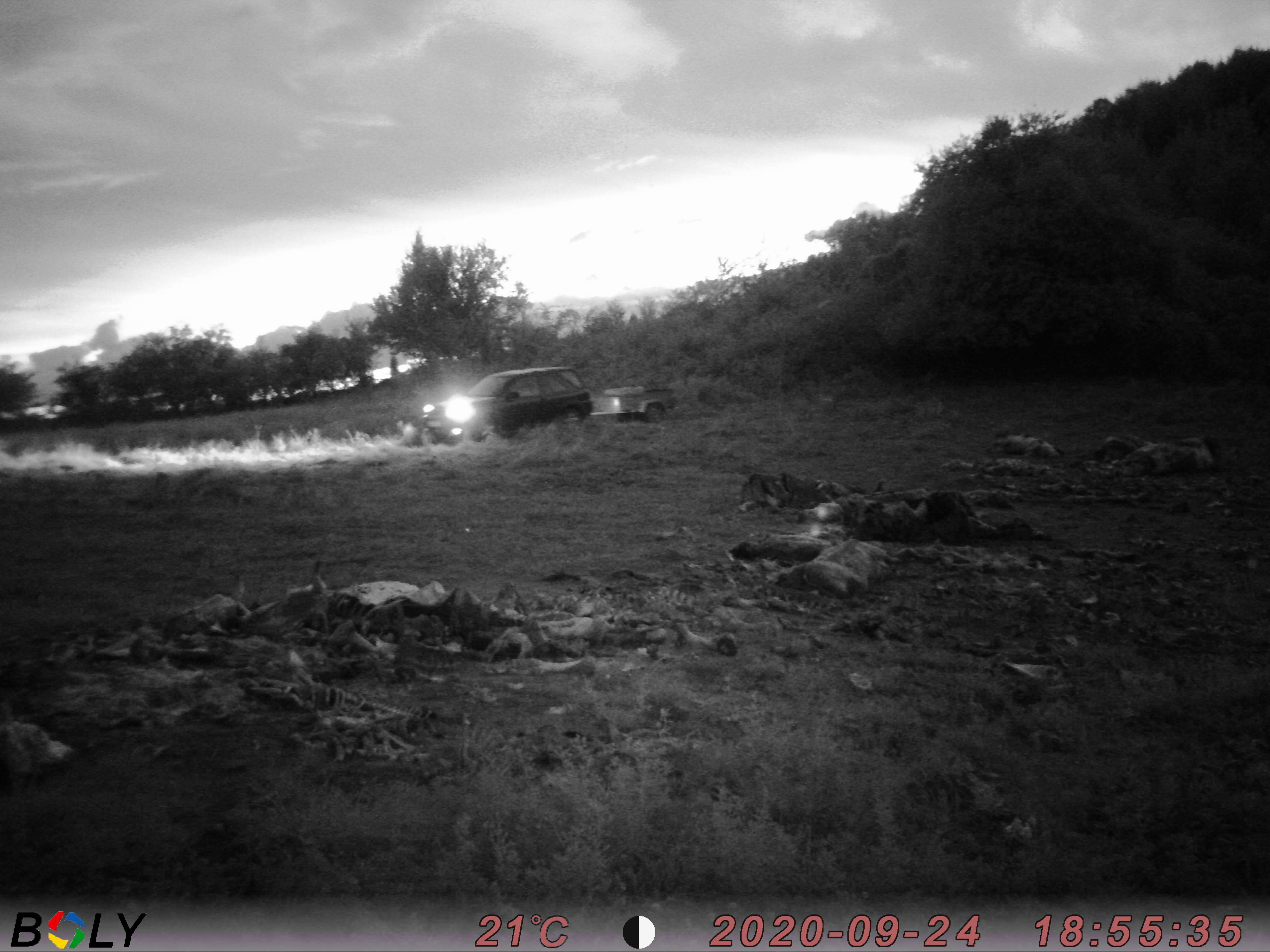 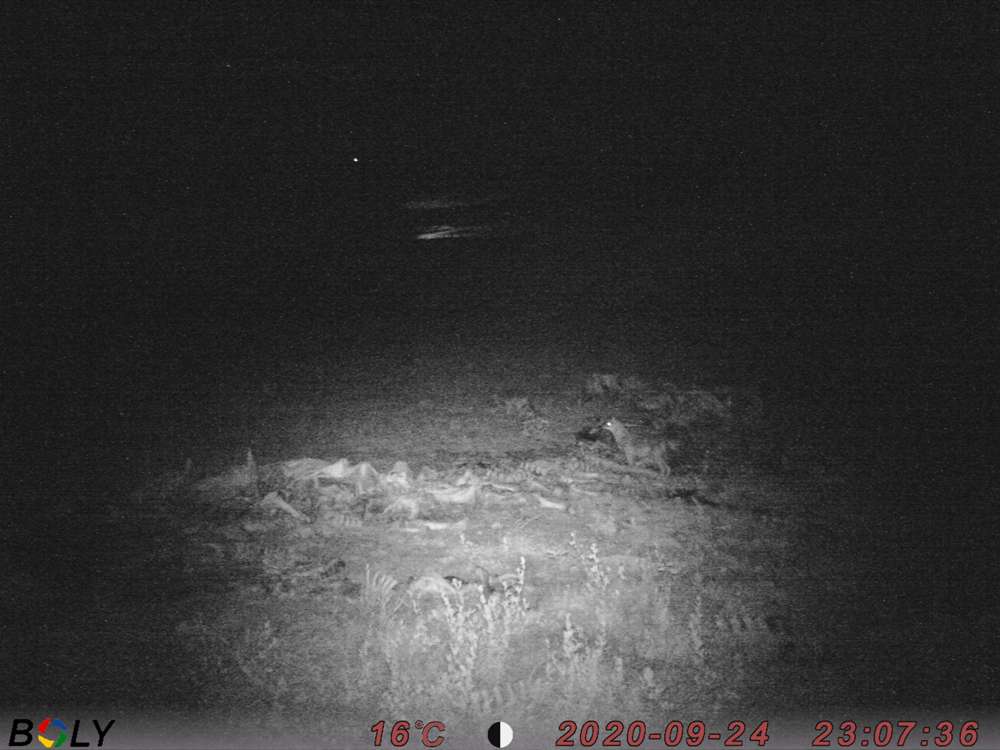 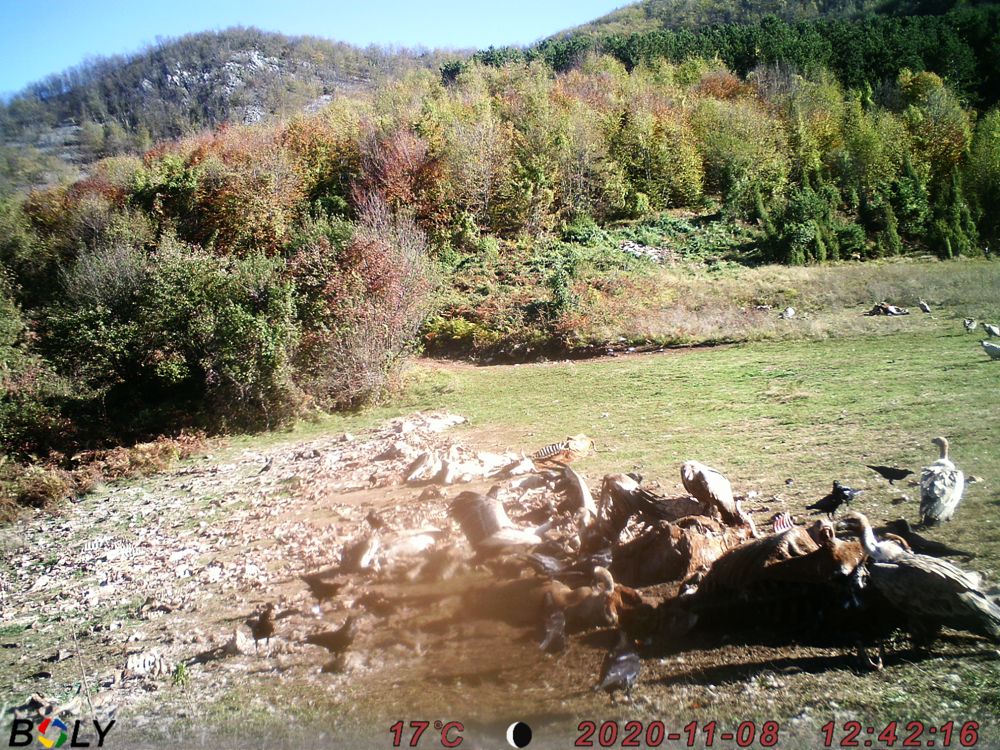 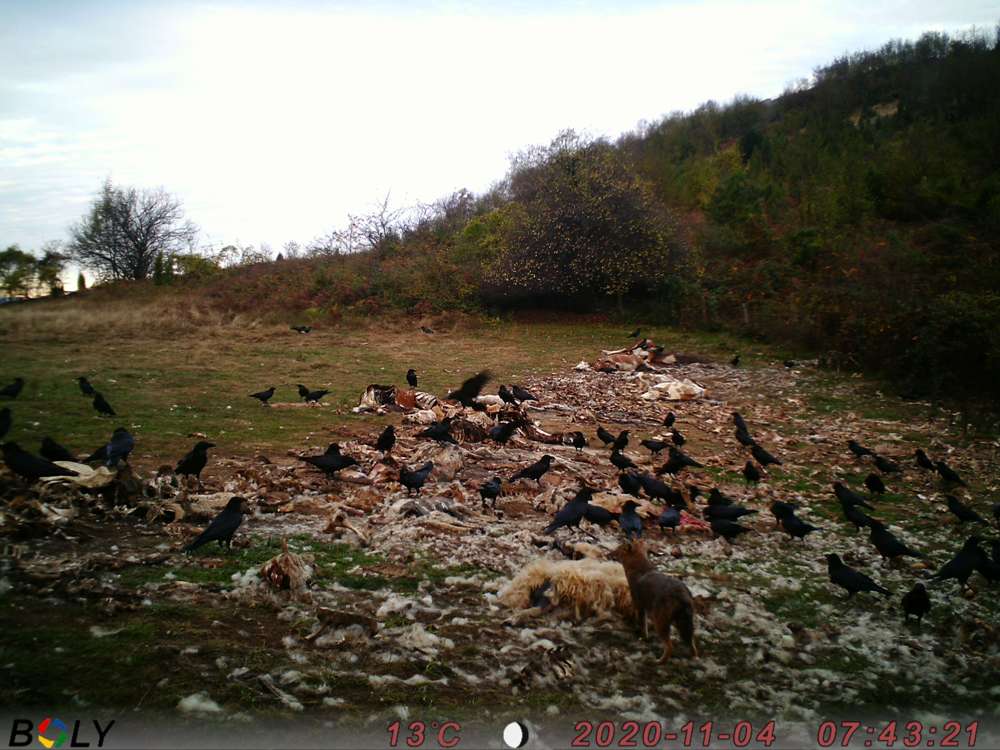 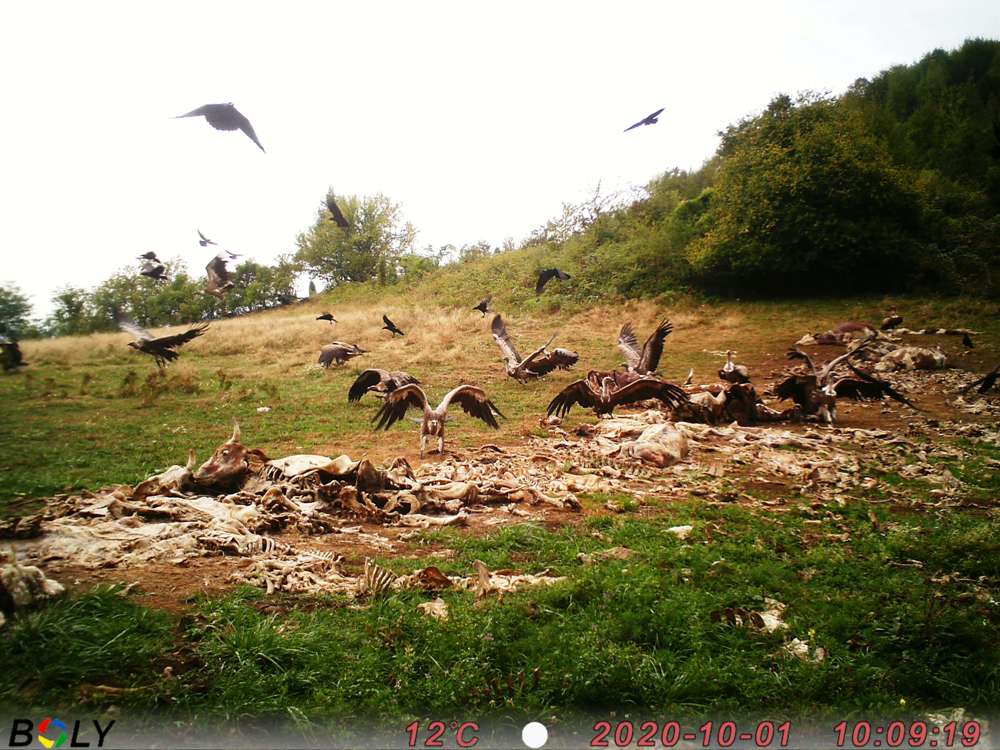 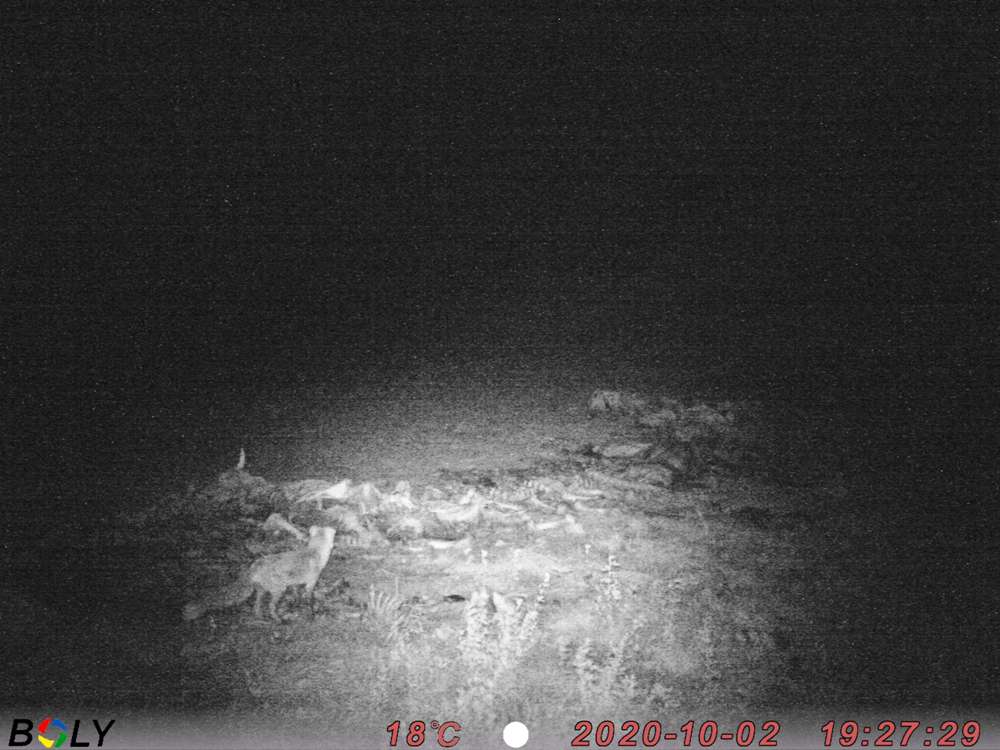 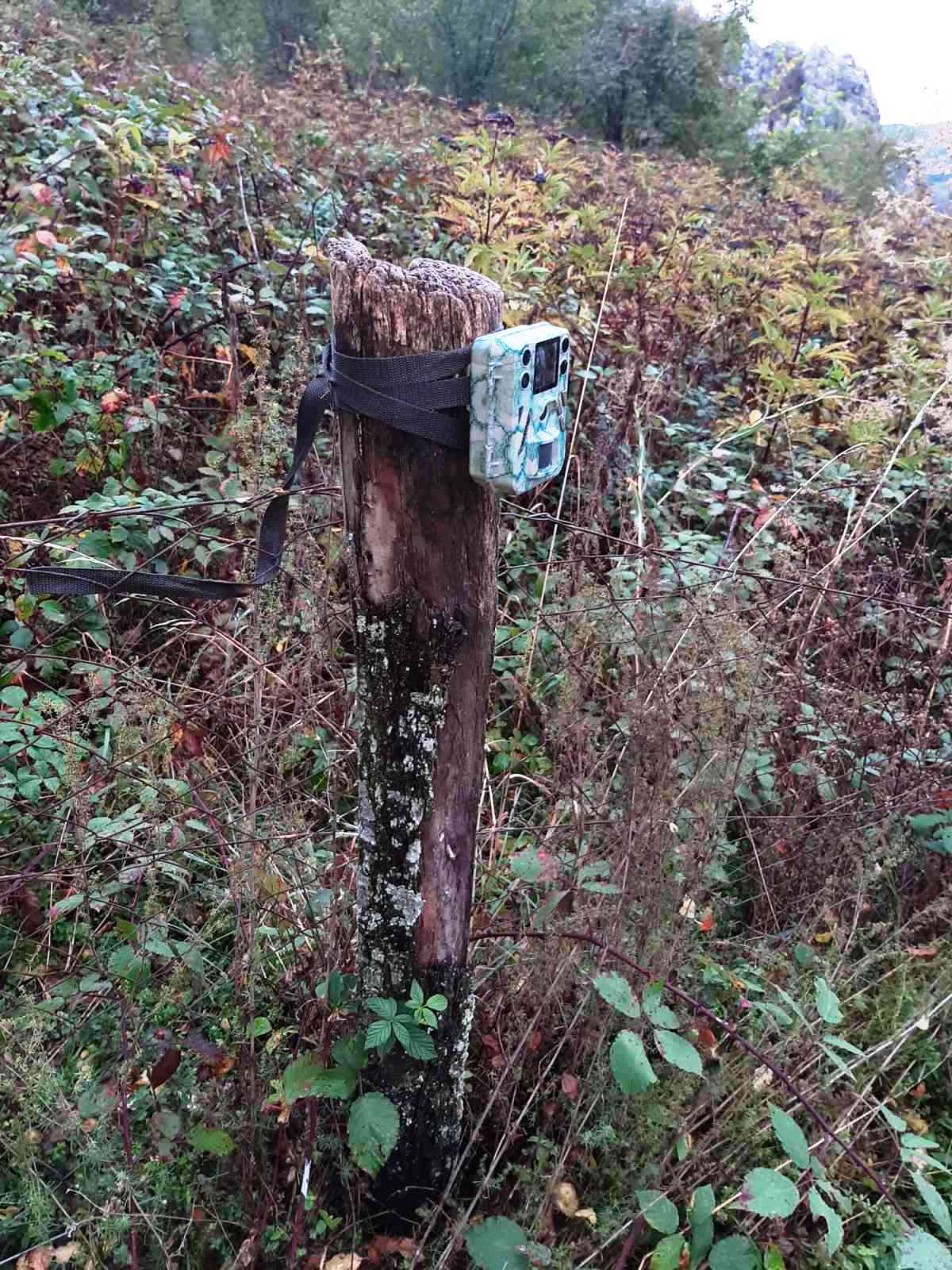 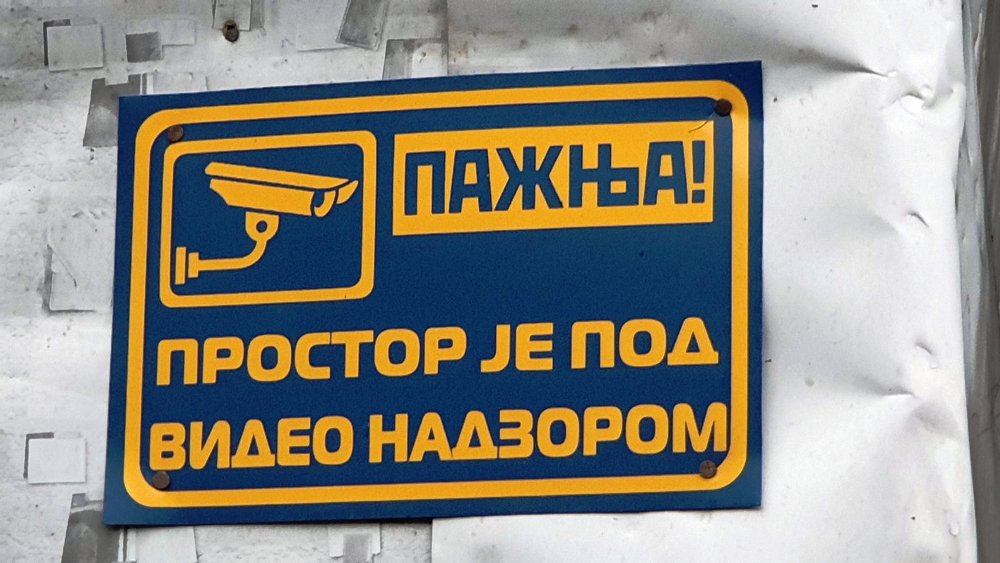 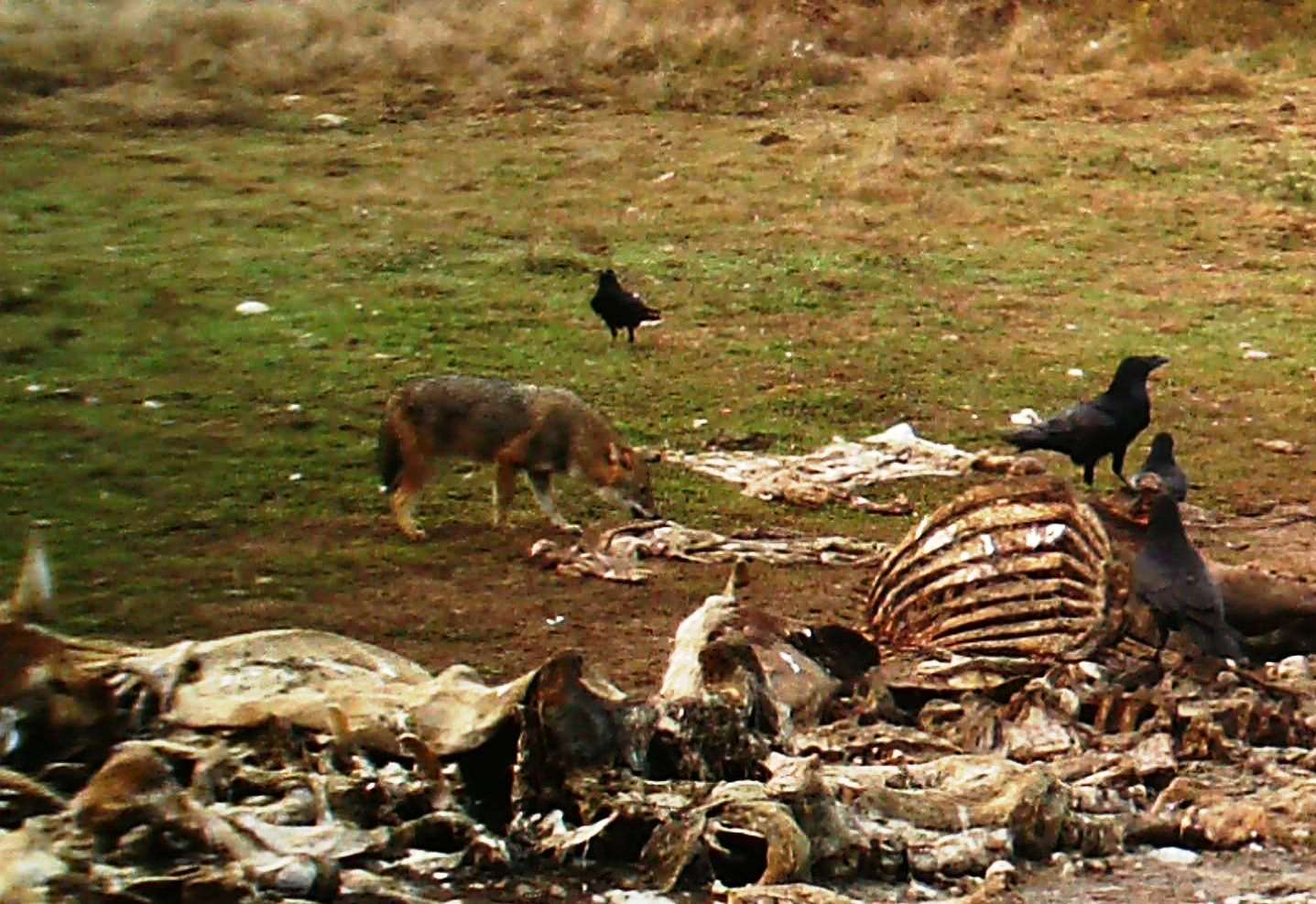 We quickly found out that the feeding station on Trešnjica was very visited. Usually a flock of twenty to thirty birds comes. In addition to vultures and, of course, numerous ravens, a pair of adult White-tailed Eagles also appear, as well as foxes, jackals, and even bear.

This year’s vulture was also noted, who was marked on the nest on Uvac at the end of May with the wing mark “12” by the Vultures Marking Team of the Foundation. He was named Trešnjica. 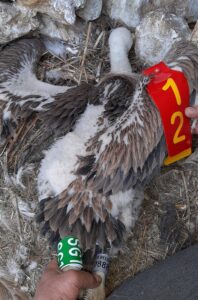 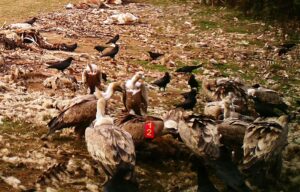