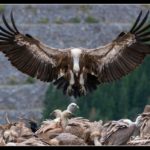 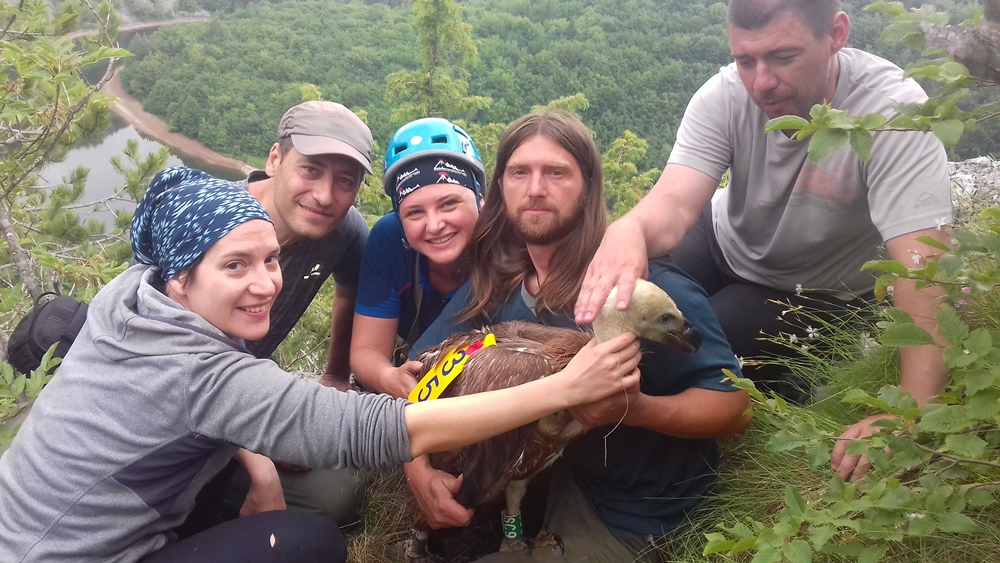 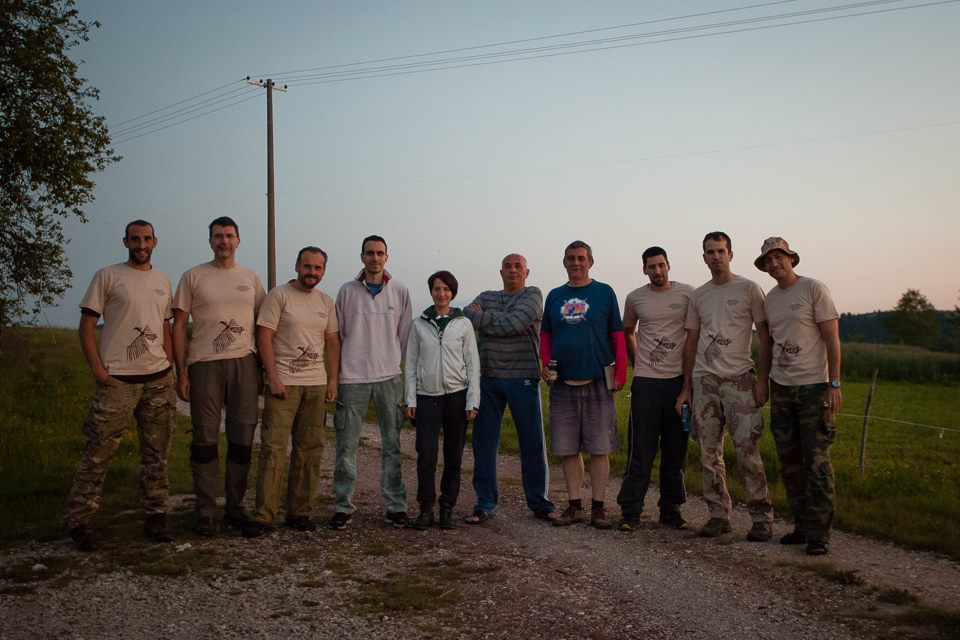 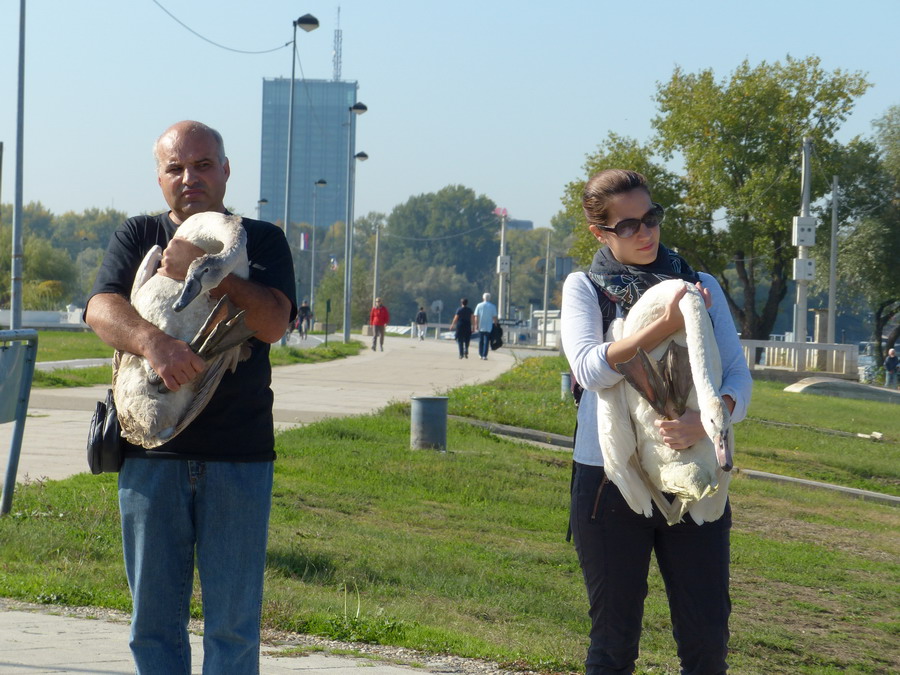 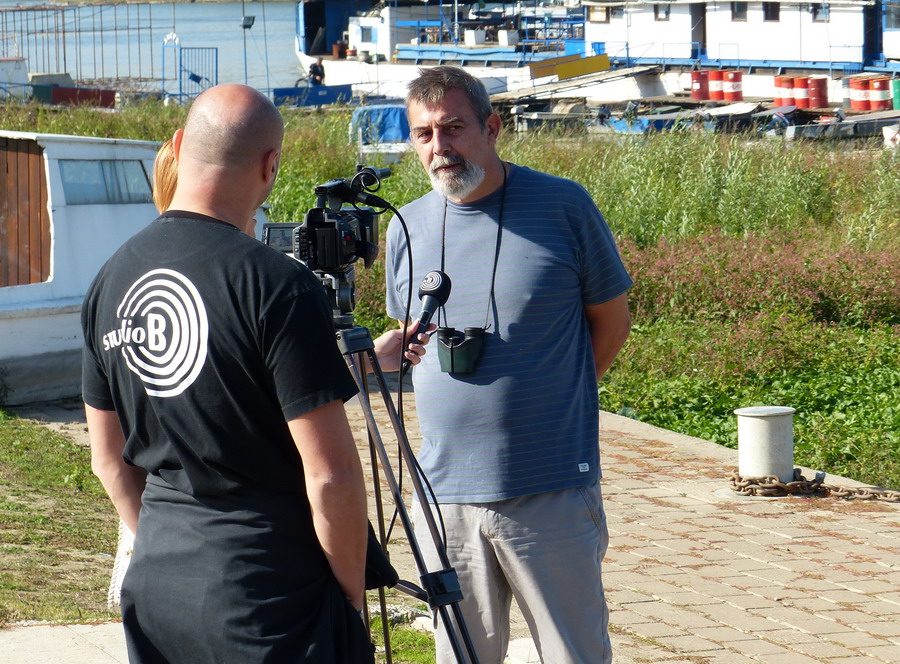 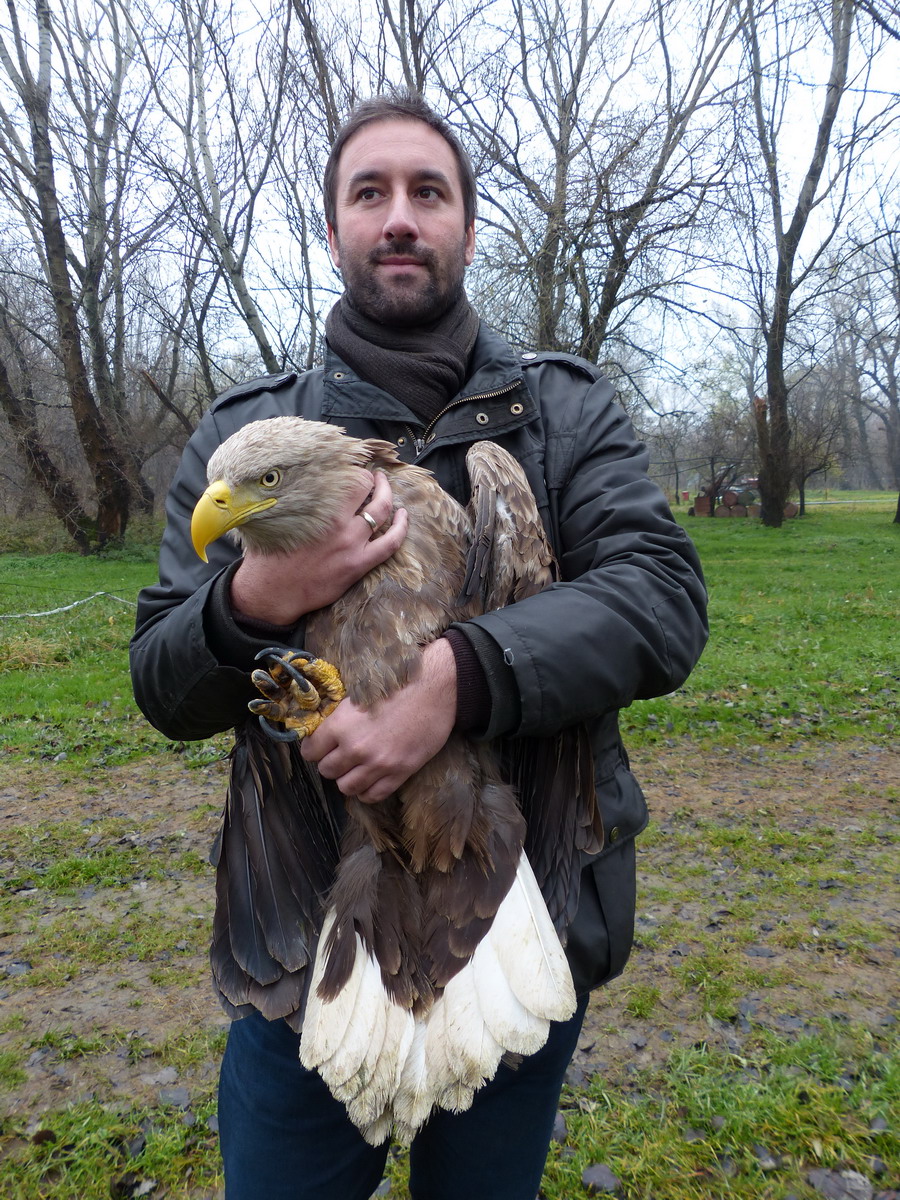 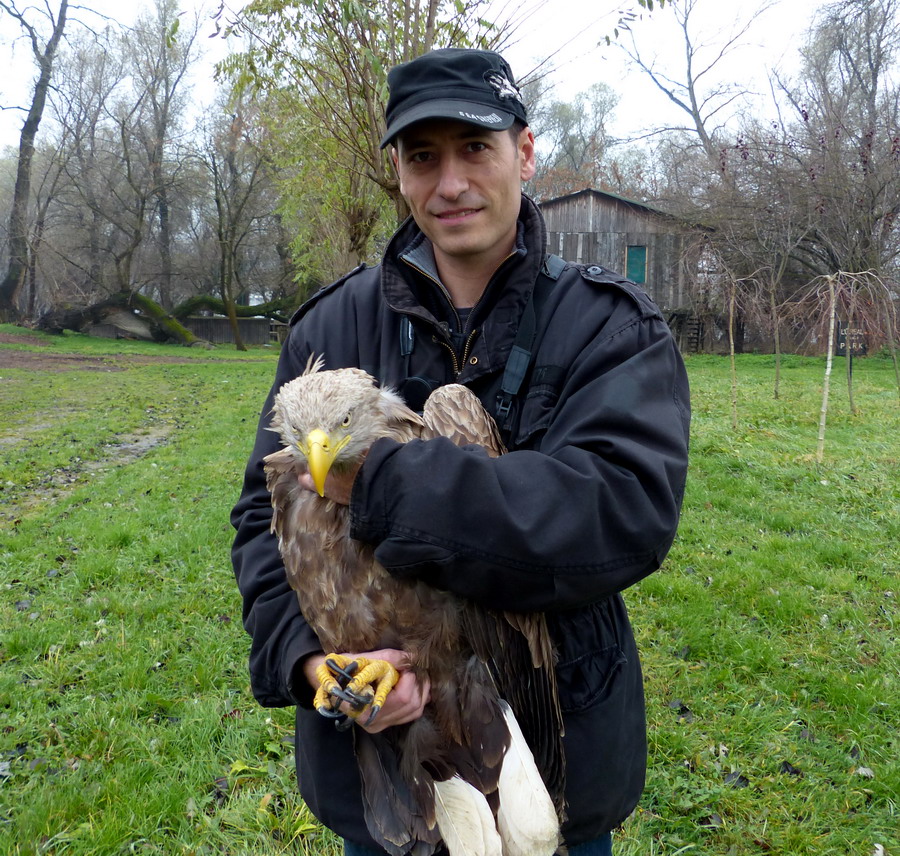 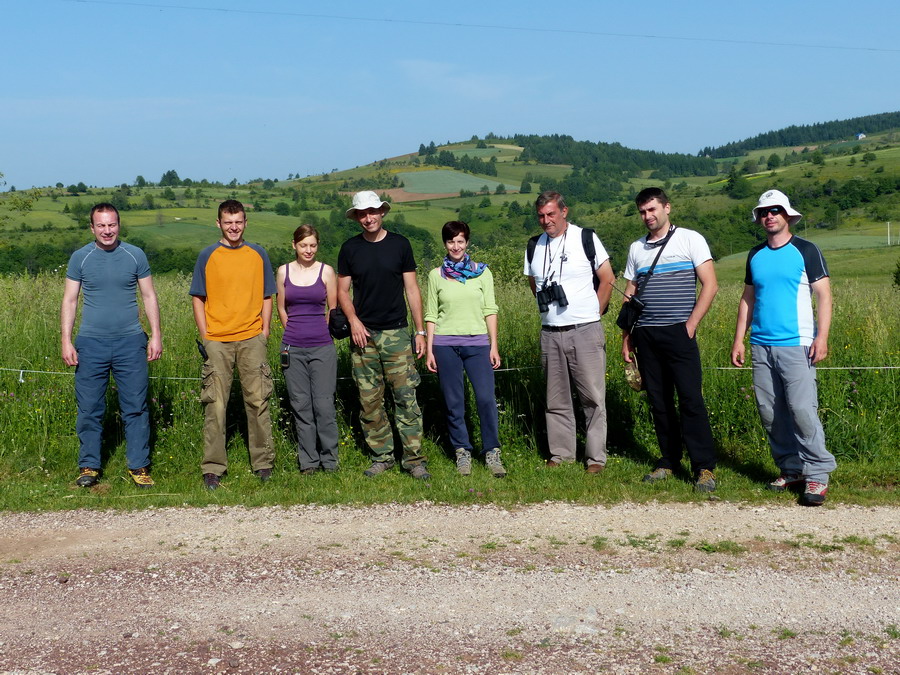 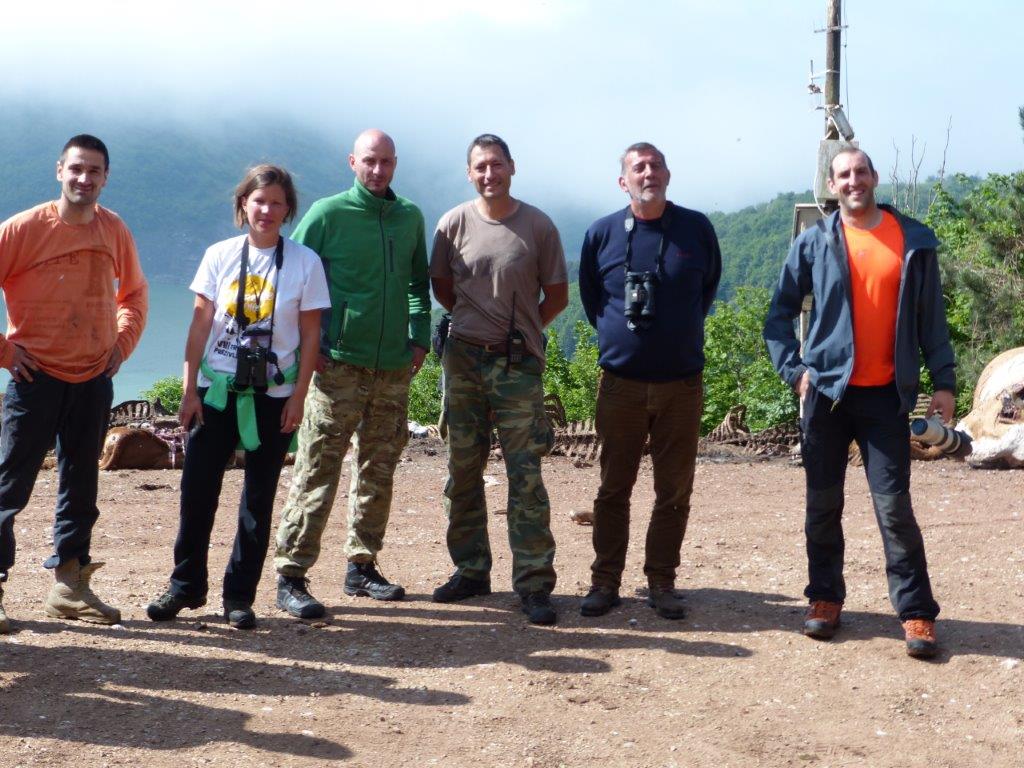 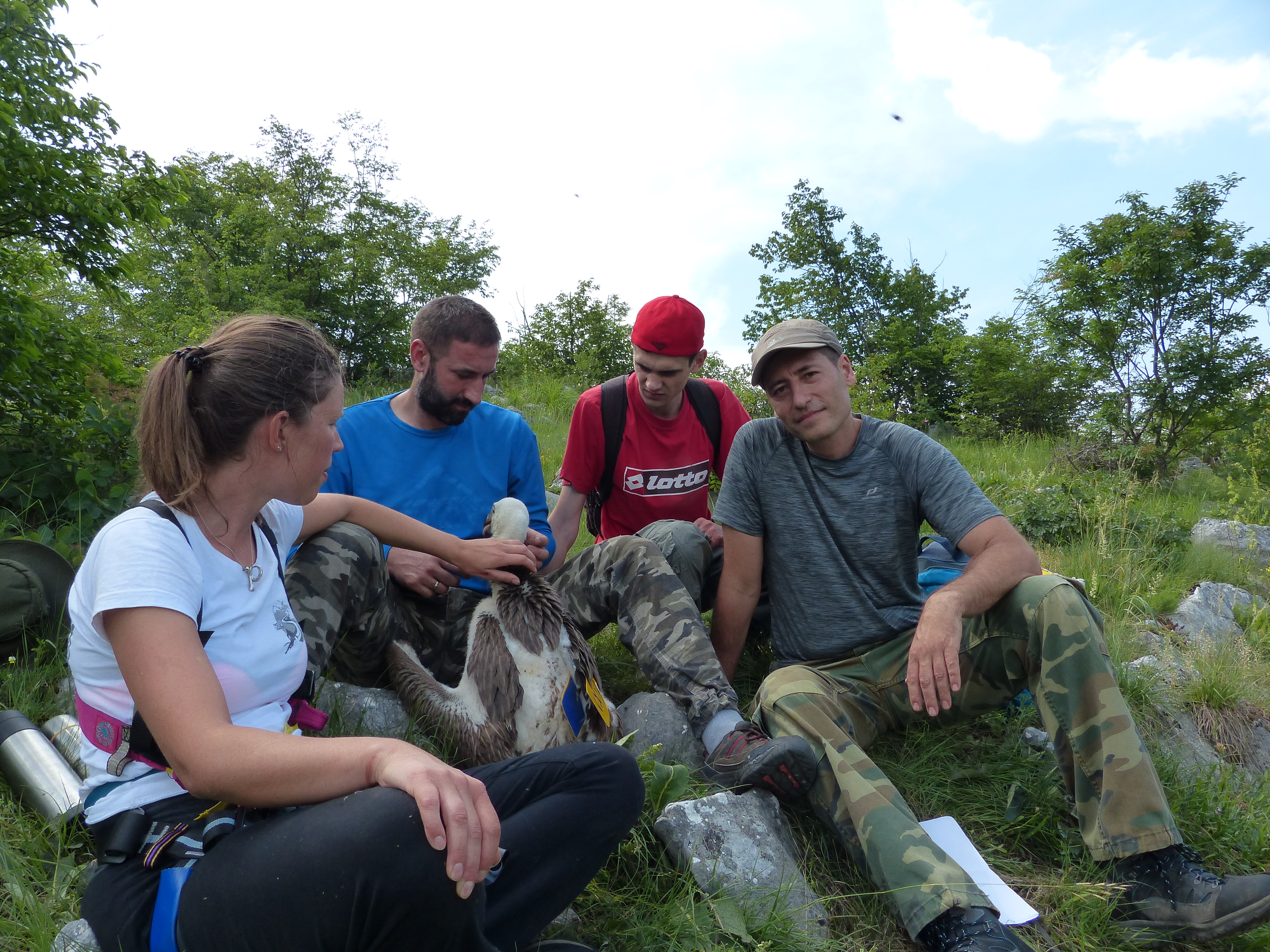 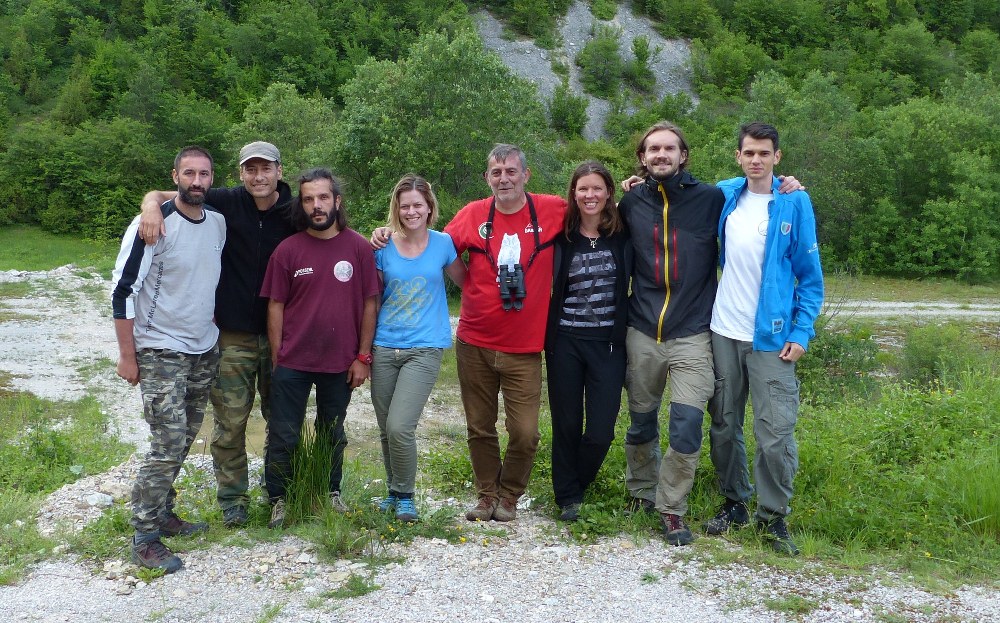 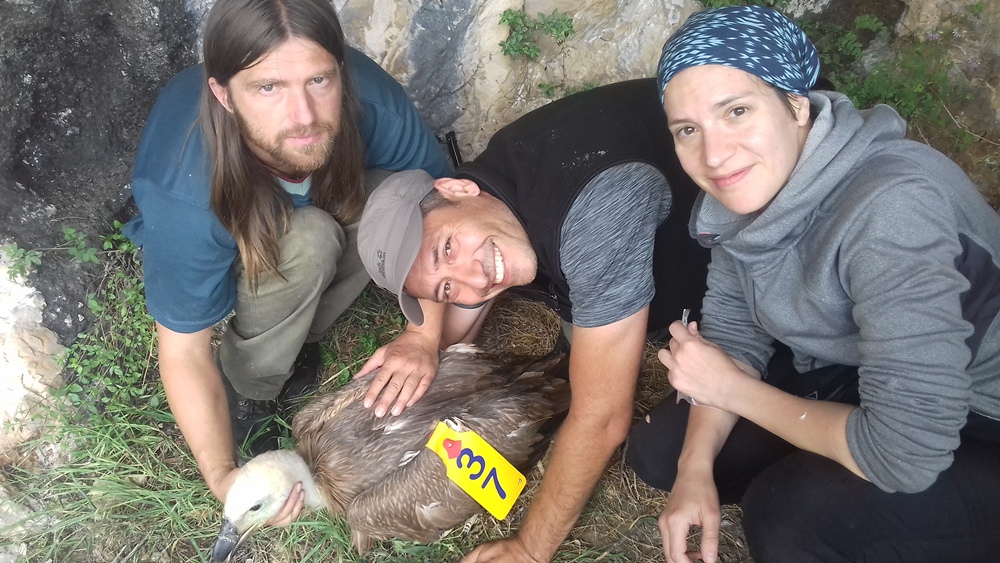 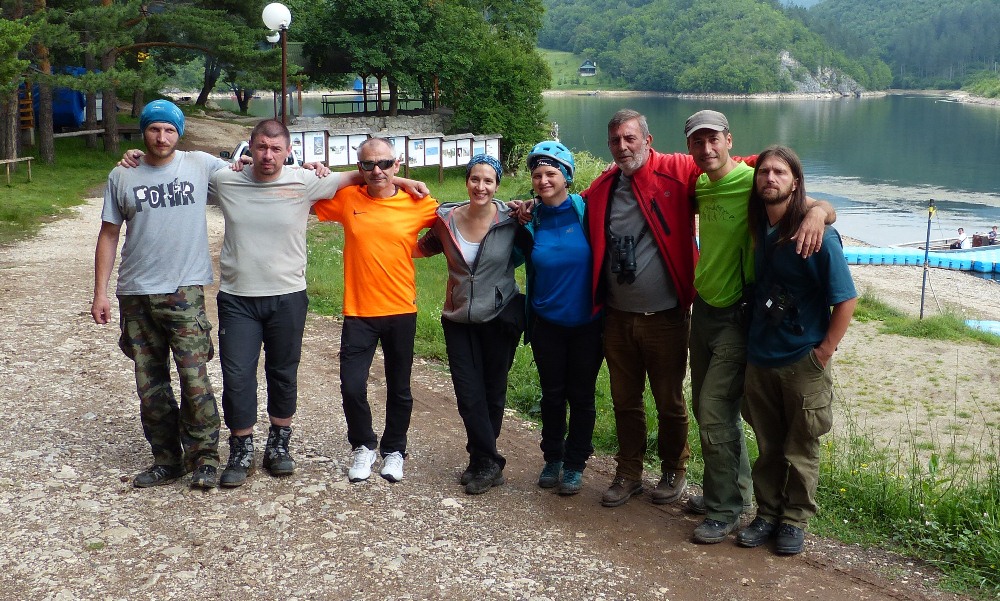 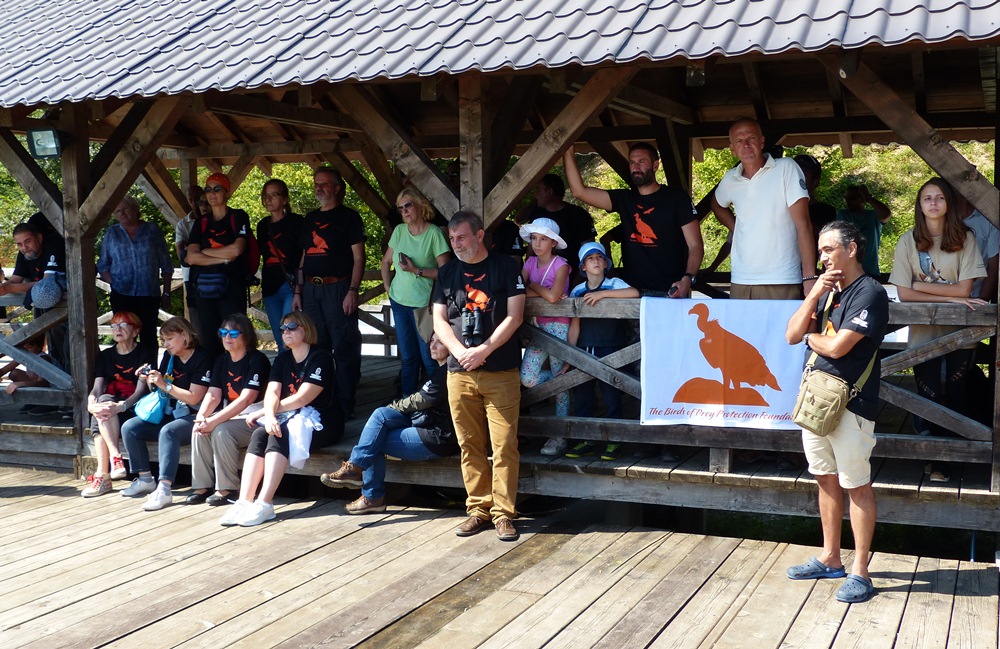 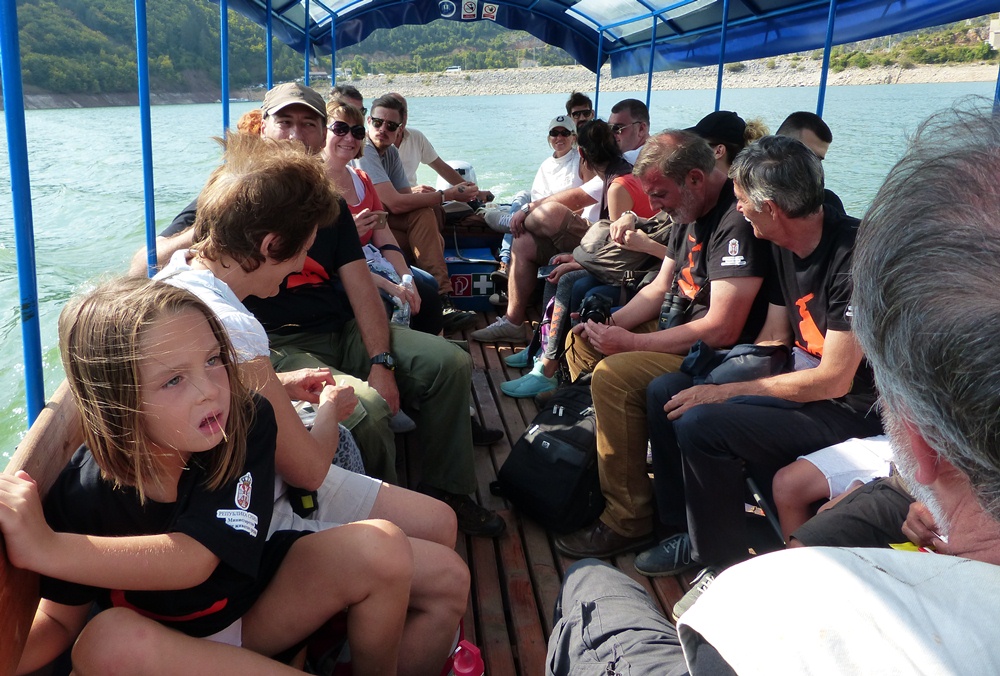 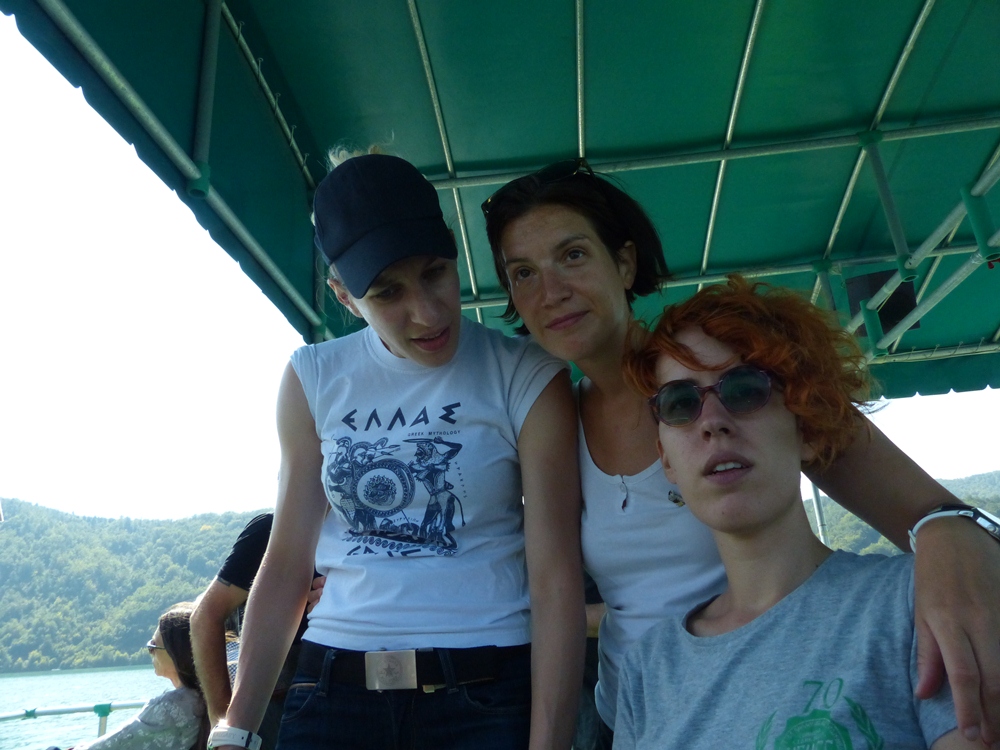 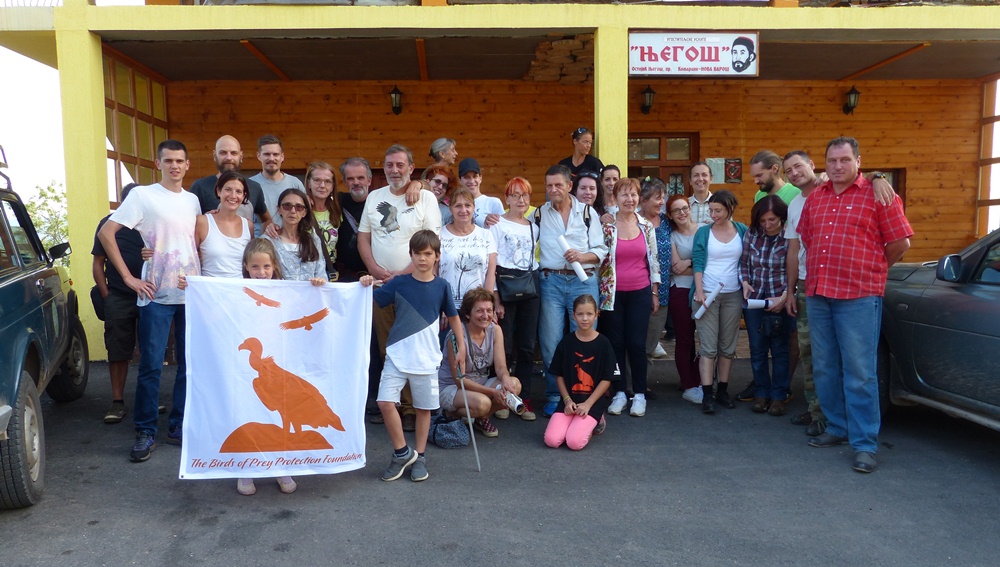 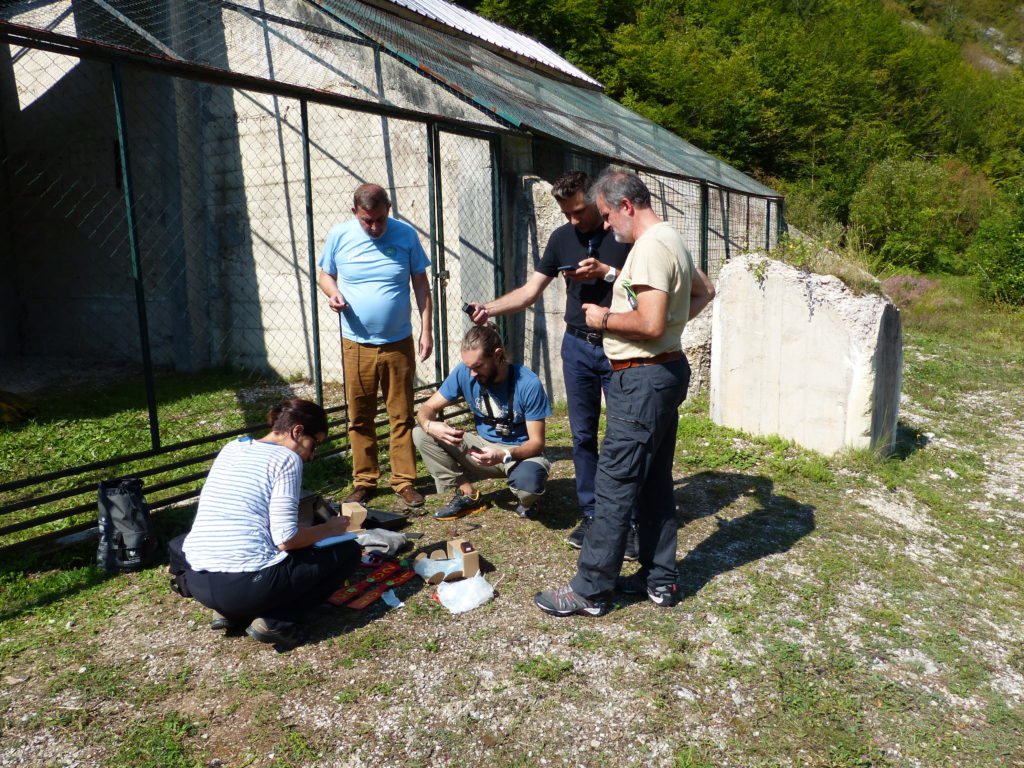 The success in the protection of the Griffon Vultures enabled the Birds of Prey Protection Fund to be registered in 2002. as a legate – “The Birds of Prey Protection Foundation, Belgrade”. The proclaimed goals of the founders of the Foundation are: to bring back the Griffon VultureS to the places from where he has withdrawn, as well as to return three extinct species of vultures back to Serbia: the Bearded Vulture, Black Vulture and Egyptian Vulture. The Foundation has been introducing contemporary methods of conservation biology, such as reproduction “ex situ”, video-control of the feeding place (“restaurant” for Vultures), census, marking, satellite monitoring and regular monitoring. The Foundation program also include monitoring of Belgrade’s urban predators and visits to the protected habitats of endangered species in Serbia.